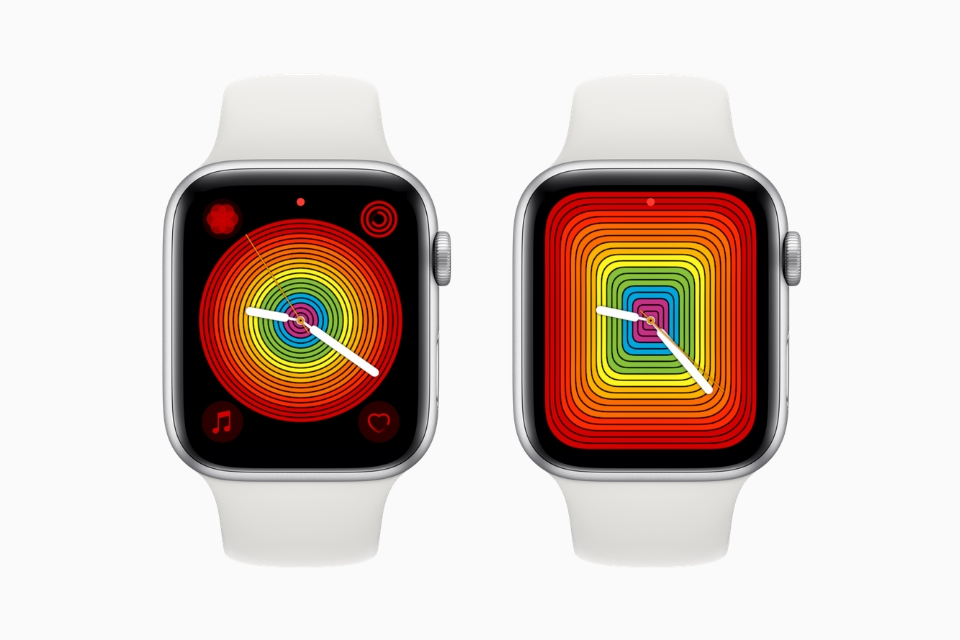 Apple has released a new ‘2019’ Pride face for Apple Watch with the recent release of watchOS 5.2.1, with a full screen and circular variation of the colorful new watch face available for owners of the Apple Watch Series 1 and upwards.

The update also sees the release of two new Pride Analog faces, one that’s square shaped and one that’s round, both with analog hands. The Analog faces change color whenever a user raises their wrist, and bounce like the main Apple Watch Pride face.

Apple launched a limited edition Pride band for Apple Watch at WWDC last year, and chances are the company will introduce a new version next month when Apple takes to the stage to unveil iOS 13, watchOS 6 and macOS 10.15. 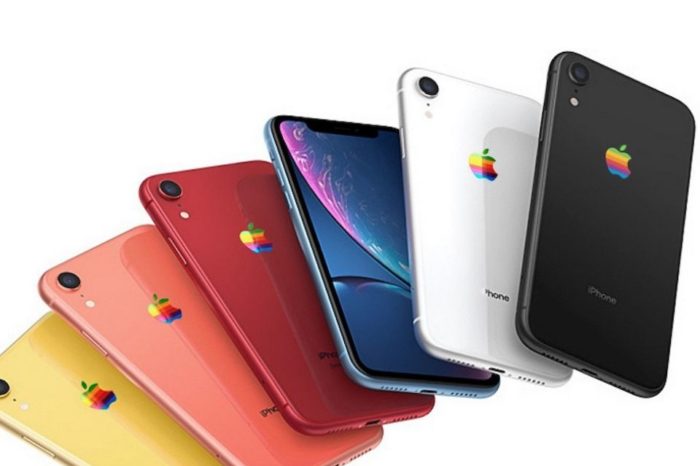 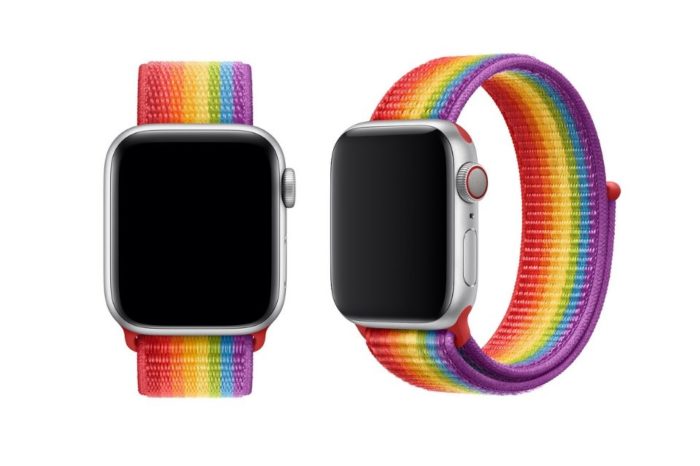 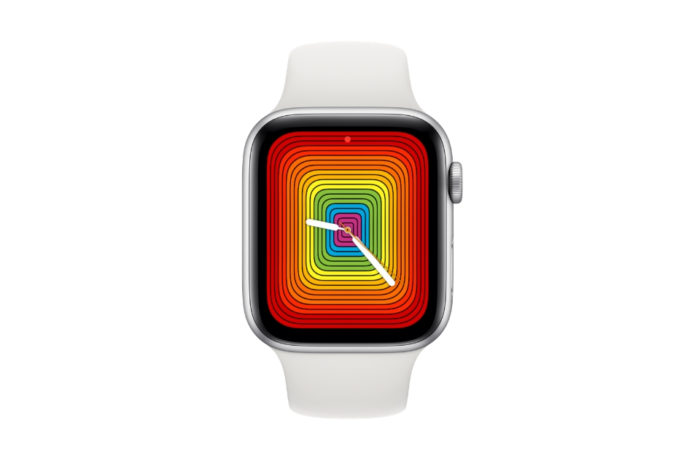 How to enable Pride face on Apple Watch
Copyright © 2020 The Apple Post. All rights reserved.
To abide by EU legislations we must inform you that we use cookies in order to offer an enhanced, more intuitive browsing experience.OkRead more