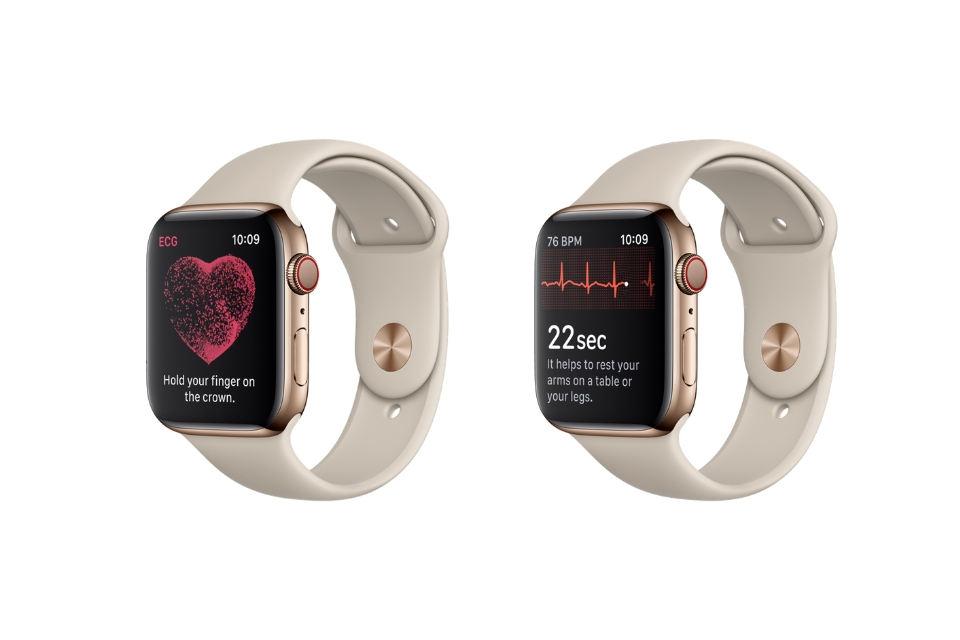 Apple is continuing its rollout of the ECG app on Apple Watch Series 4, with watchOS 5.2.1 adding support for the app in Croatia, Czech Republic, Iceland, Poland and Slovakia.

Initially released with watchOS 5.1.2 in the United States, then launched in Hong Kong and 19 countries across Europe with watchOS 5.2 in March, the ECG app allows owners of the Apple Watch Series 4 to perform an electrocardiogram to show whether their heart rhythm indicates signs of atrial fibrillation, a serious form of irregular heart rhythm, or a normal sinus rhythm.

Released alongside iOS 12.3 on Monday, watchOS 5.2.1 is available now to download. Users can open the Watch app on their iPhone, tap General -> Software Update to install the update. – The Apple Watch needs to have at least 50 percent battery, be placed on its charger, and within range of the iPhone.

In addition to ECG functionality, watchOS 5.2.1 fixes an issue where the numbers on the Explorer watch face could often not appear for users. 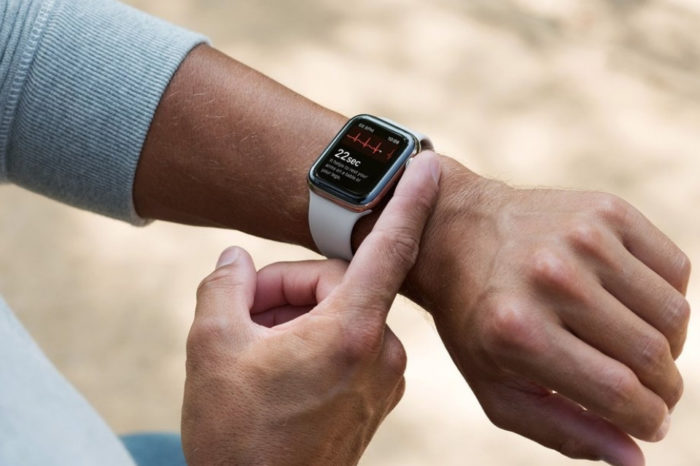 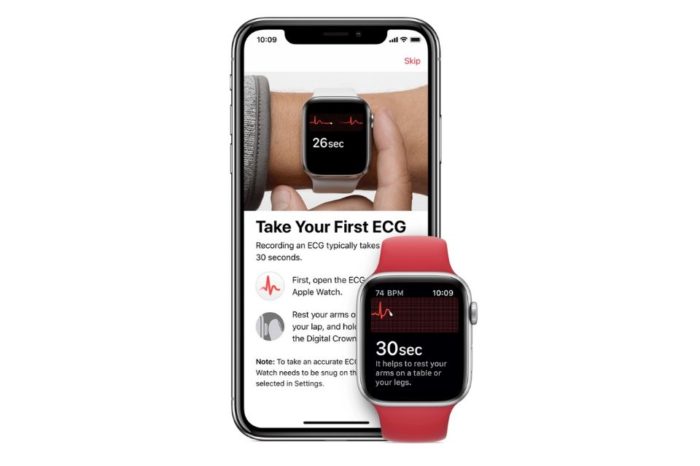