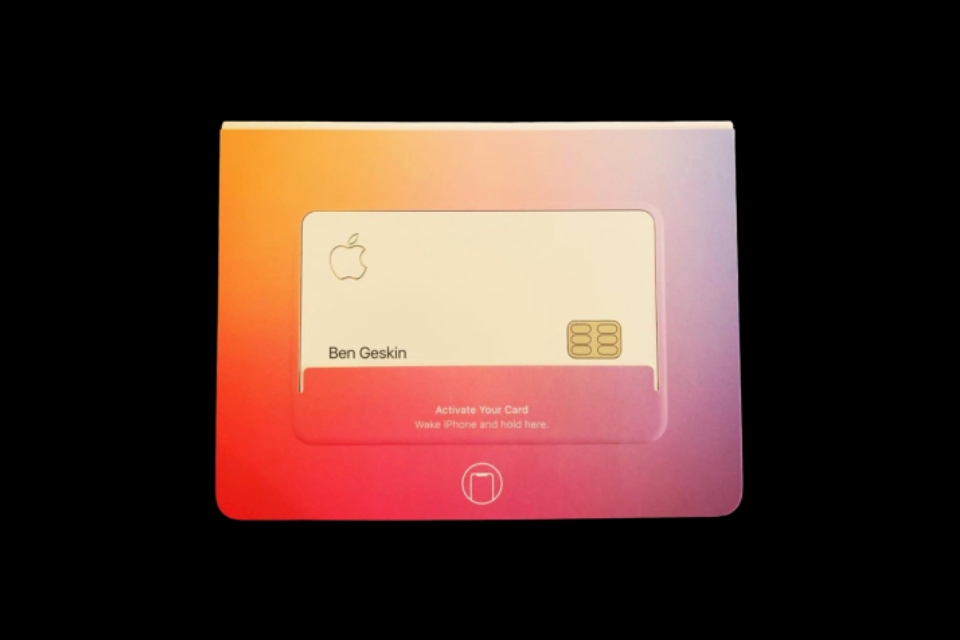 Profound leaker Ben Geskin has shared images on Twitter of the packaging belonging to Apple’s soon to be released credit card, Apple Card – claiming employees are beginning to receive their Apple branded cards as part of an internal beta.

The simplistic packaging shows a similar pairing process as AirPods, with with instructions to “Wake iPhone and hold here.” – Geskin notes to protect his source, he has replaced the employee’s name with his own.

Announced in March, Apple Card is a new digital and physical credit card built in partnership with Goldman Sachs. The new banking service has been designed to “help customers lead a healthier financial life,” with the company offering features to allow users to track spending and help manage bills within the Wallet app on iOS.

Some Apple employees are getting Apple Card, so I received this photos, edited the name to protect the source and this also works as a watermark ??? https://t.co/UcSzcEDY3v

Apple is aiming for a summer release of Apple Card, initially in the United States.

The physical Apple Card, pictured above, is made from titanium, featuring a laser engraved Apple logo with no card number, CVV security code, expiration date or signature on the card, making it the most secure physical credit card around. 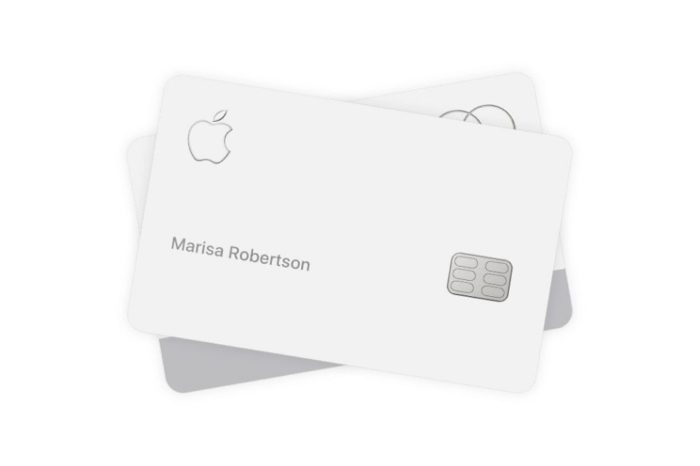 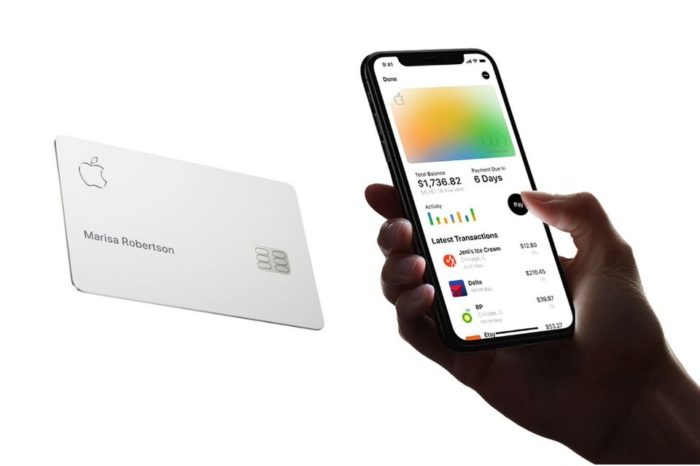