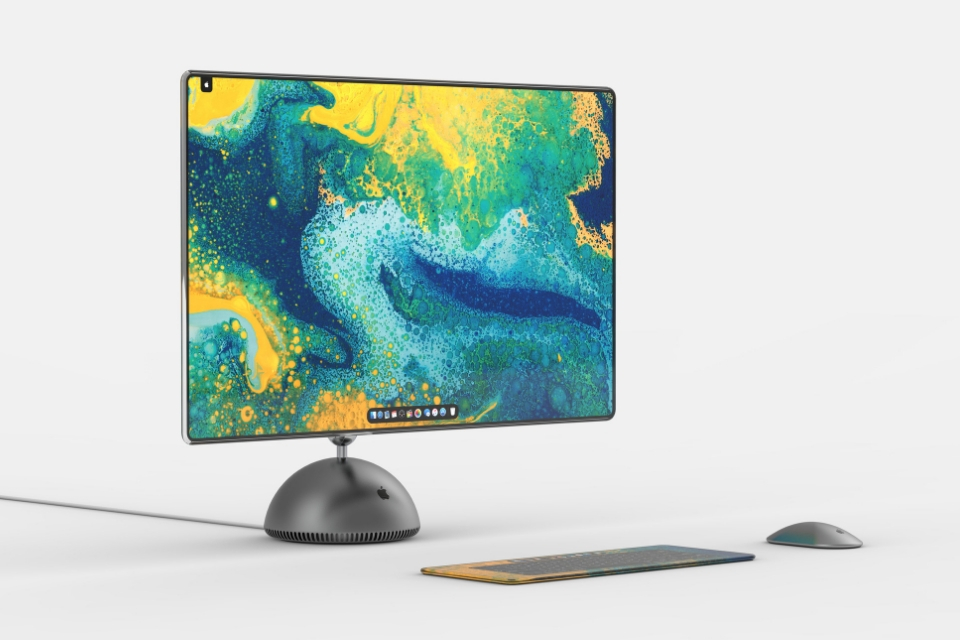 Taking inspiration from the spectacular design of the original plastic iMac G4, Xhakomo puts a modern day twist on the old school classic. The visualizations show a stunning edge-to-edge display similar to that found on the latest iPad Pro, with slim bezels and a smooth aluminum backing.

Embracing the push towards a wireless future, the modern-day iMac G4 concept features no connection ports, with only the power cable visible. 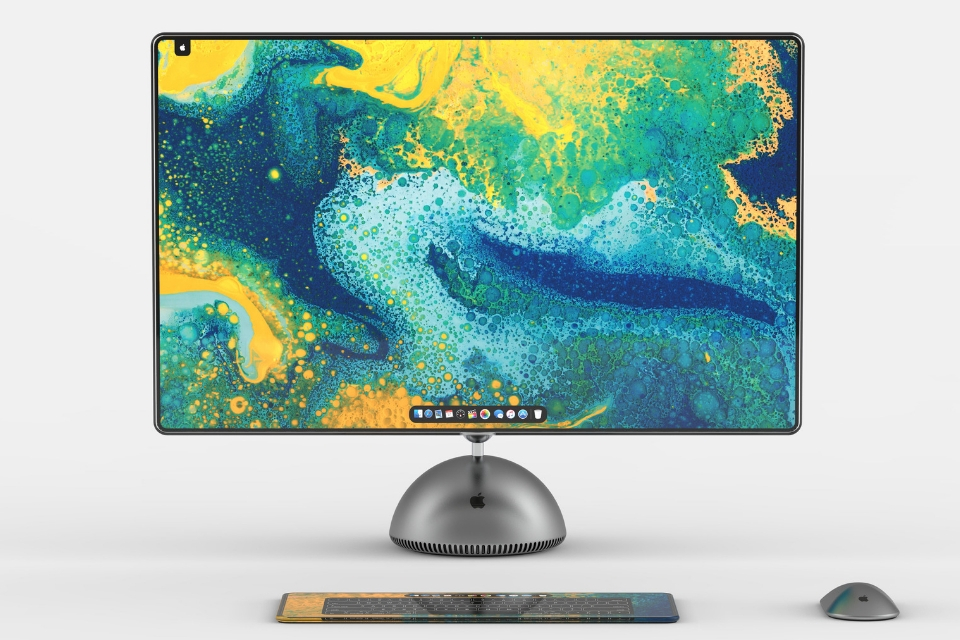 The concept also shows changes to the appearance of macOS, with the application dock featuring a curved design resting slightly further higher up the display than seen with macOS Mojave.

As shown in Xhakomo’s full iMac G4 concept gallery, the visualizations inherit a lot of the original design of the machine but in a much more modern form. The vents around the base of the iMac remain unchanged, and so does the manoeuvrability of the main display, which in this design is presumably OLED. 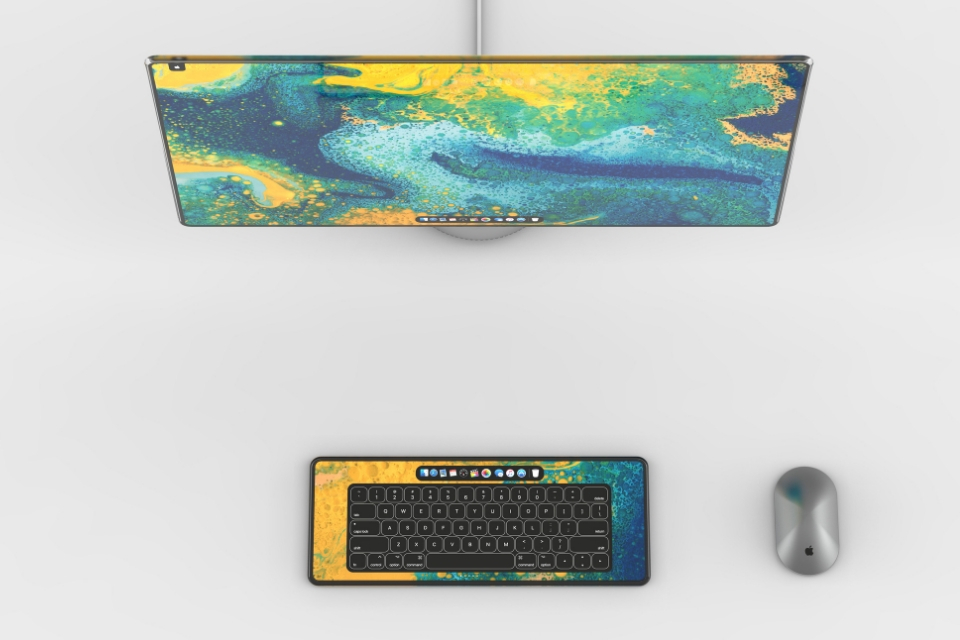 Xhakomo’s concepts show an imaginative keyboard design, with the designer replacing the conventional keyboard with a full display which users can touch-type and open Mac applications by pressing icons on the digital dock.

Though we haven’t heard any reports of Apple introducing an all-screen keyboard, nor have we seen any indication Apple could reintroduce a design similar to that of the iMac G4, recent patent applications have referenced a new Touch Bar-equipped Magic Keyboard expected to carry across the latest MacBook Pro’s flagship feature.

In addition to the keyboard, Xhakomo shows a redesigned Magic Mouse to match the metallic design of the iMac G4. 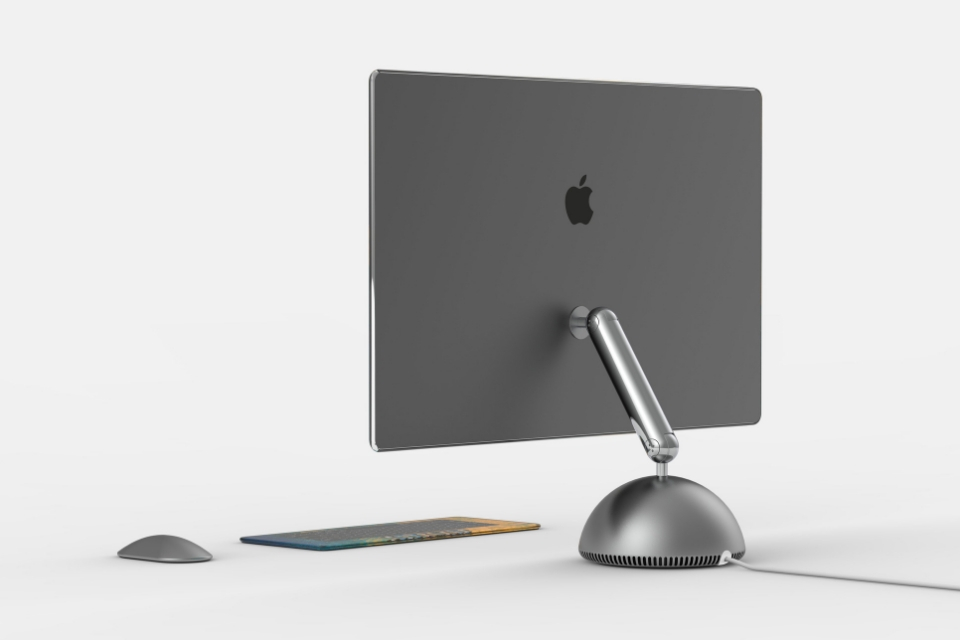 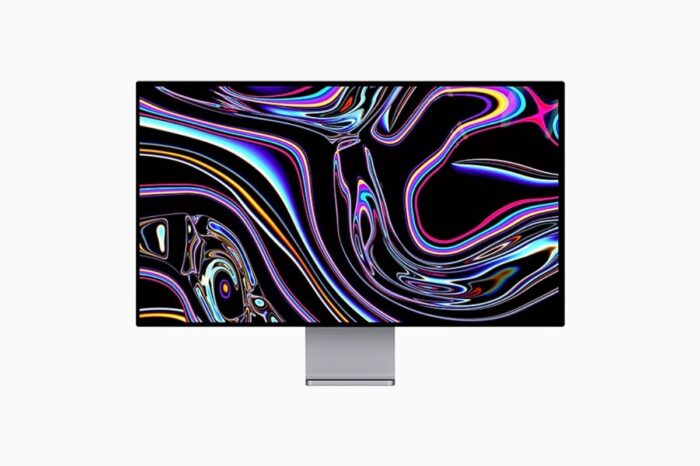 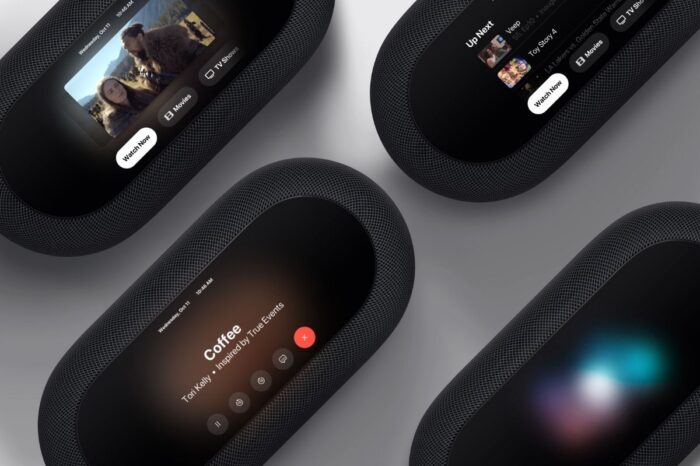 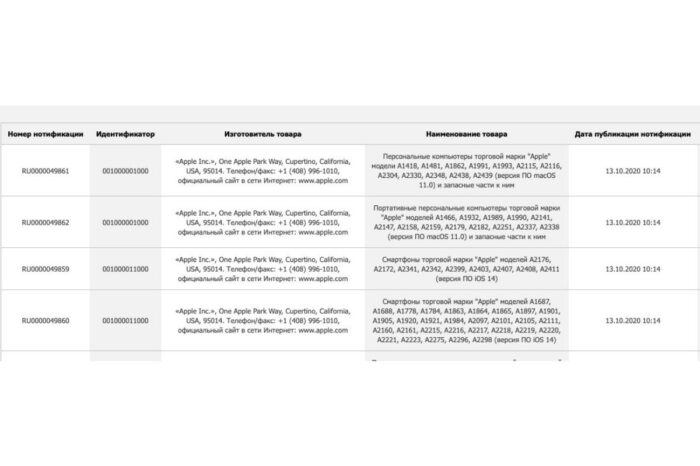