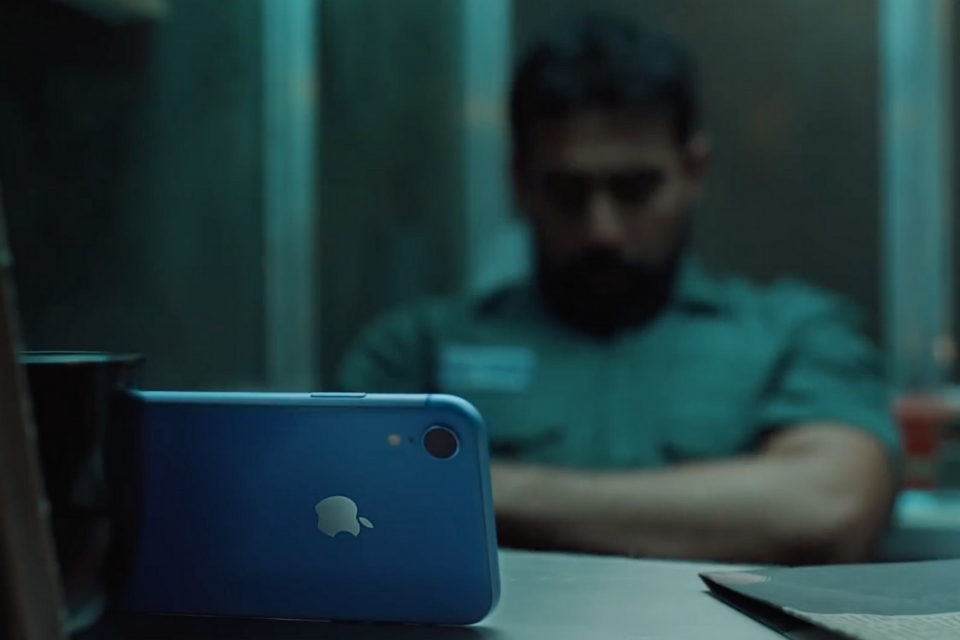 Apple is touting that the iPhone XR has the longest battery life in an iPhone ever in a new ad entitled “Up Late”.

Set to “Stay Awake” by Julie Andrews, the ad shows iPhone XR users fast asleep while their iPhone continues to work through the night thanks to the handset’s long lasting battery life.

In one scene, a parking attendant can be seen asleep while his iPhone is streaming a soccer game, and in another a parent is seen dozing as their device shows a live video feed of their child through a baby monitor.

iPhone XR has the longest battery life in an iPhone ever. So whether you’re streaming video, watching live sports or playing a game, you’ll lose power before your iPhone XR will.

Alongside the release of the ‘Up Late’ ad, Apple shared a humorous new privacy-centred ‘Inside Joke’ commercial, focusing on the end-to-end encryption of messages sent via iMessage. 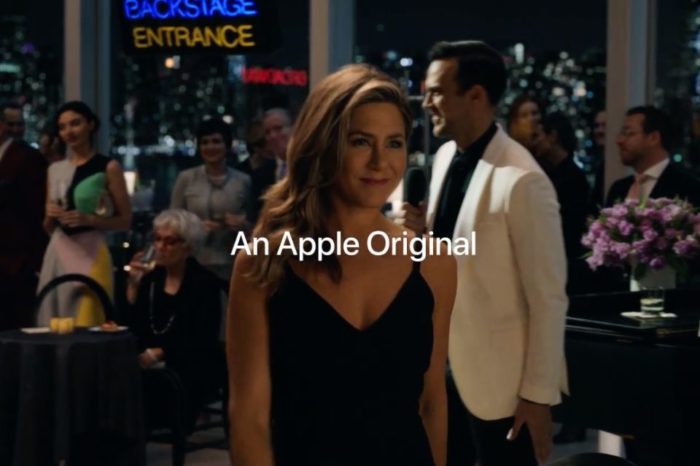