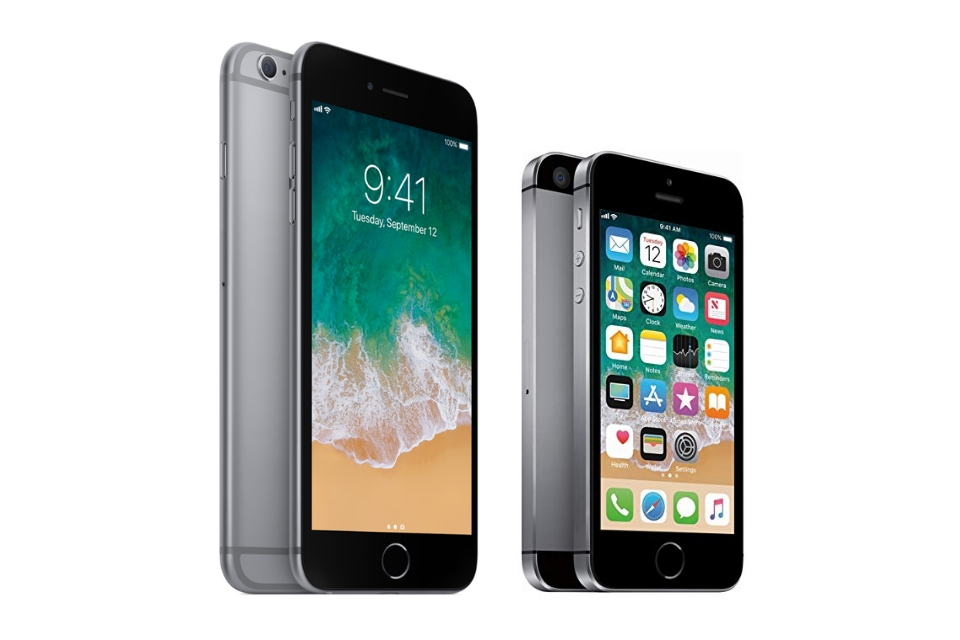 iOS 13 will not be compatible with the iPhone 5s, iPhone 6, iPhone 6 Plus or iPhone SE, according to a questionable rumor by French blog iPhoneSoft.fr.

The source, who has an unproven track record, also claims Apple will drop support for the original iPad Air and iPad mini 2 with the release of iOS 13.

iPhoneSoft‘s report isn’t the first we’ve heard regarding the alleged plans to drop support for the iPhone 5s, iPhone 6, iPhone 6 Plus or iPhone SE. Claims made by Israeli site The Verifier at the beginning of the year said Apple would stop issuing software updates for the four devices, with the site saying Apple will limit the amount of new features coming to its range of older iOS 13 compatible devices, such as the iPhone 7 and iPhone 8, a move to “make as many users upgrade to the latest models of iPhones.”

It isn’t too far fetched to imagine Apple dropping support for the iPhone 5s given that the device launched in 2013 with iOS 7, but the report today turns questionable when claiming the iPhone SE will be killed given that the device uses the same A9 chip as the iPhone 6s and the fifth-generation iPad which haven’t been listed as devices not due to receive the iOS 13 software update in today’s report.

Additionally, the iPhone 6 and iPhone 6 Plus were extremely popular models for Apple, as was the iPhone SE which was only released just over three years ago, in March 2016, so Apple will most likely want to keep these devices running the latest versions of iOS for as many years to come due to the fact they are still actively used by millions around the world.

Apple will take to the stage to unveil iOS 13, expected to include a much anticipated Dark Mode which adds a black and grey-heavy interface optimized for viewing at night, enhancements to iMessage, and more, next month at its annual WWDC conference at the McEnery Convention Center in San Jose, California on Monday, June 3.

iPhone XI: What to expect from Apple’s next-generation iPhone. https://t.co/b4q1TBdPyp