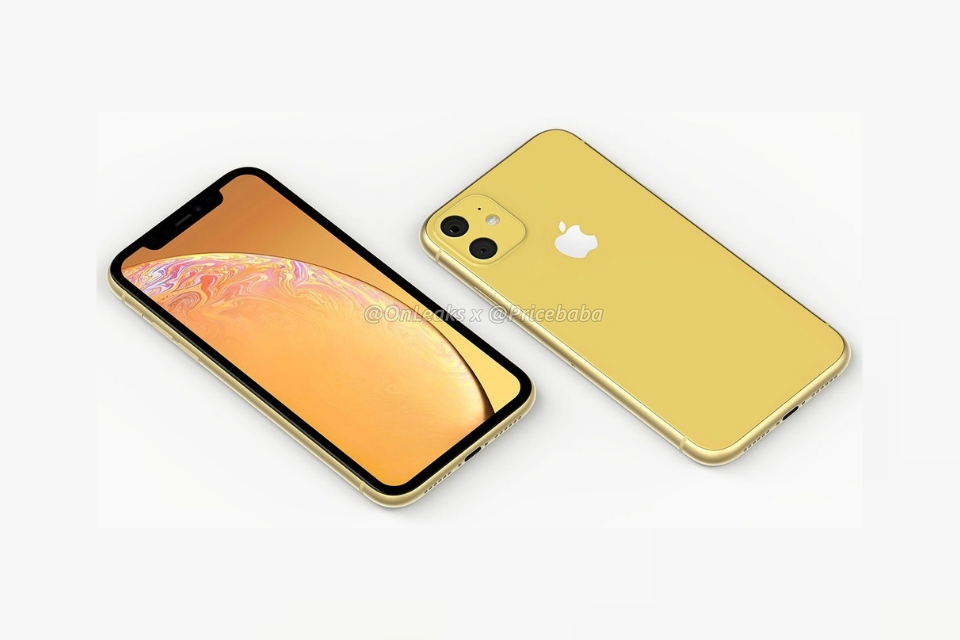 Apple will supposedly give its next-generation iPhone XR a square camera bump, similar to that rumored to debut with the iPhone XI, according to a new report accompanied with renders from Pricebaba.com in collaboration with OnLeaks.

The new iPhone XR, expected to arrive with both a wide-angle lens and a telephoto lens, much like that found on the iPhone XS and iPhone XS Max, will apparently carry-over the iPhone XI’s rumored glass-integrated square camera bump, something criticised as looking “ugly” and “obtrusive” in a resent flurry of early-stage concepts and visualizations.

At this stage we’d take Pricebaba’s report and renders with a heavy pinch of salt. If Apple were to add a second camera to the iPhone XI, the company would most likely copy the design of the dual-camera system on the iPhone XS, with both cameras neatly stored within a vertical rectangle camera housing rather than using far more space than required by adopting a square design, but that’s just our guess. 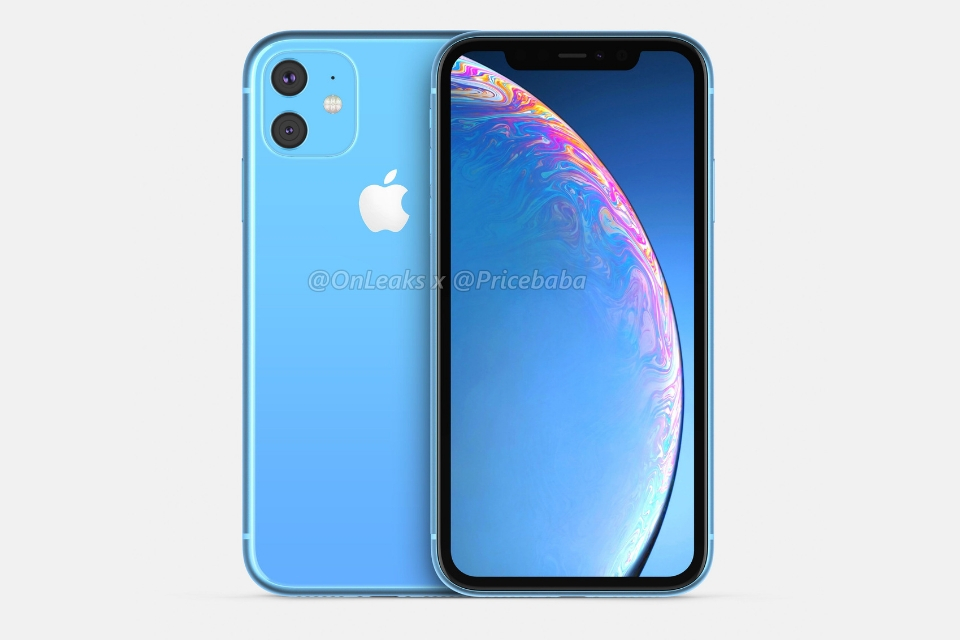 In addition to the alleged square camera bump, the 2019 iPhone XR is said to continue to use a 6.1-inch LCD display, with no cosmetic changes planned asides from the supposed new camera system. The display of the handset will had resolution of 1,792 x 828 pixels, and the report claims the device will measure 150.9 x 76.1 x 7.8mm.

OnLeaks suggest the new iPhone XR will feature an Apple A13 Bionic chip, and will come packaged with an 18W charger, as noted previously by Japanese blog Mac Otakara. 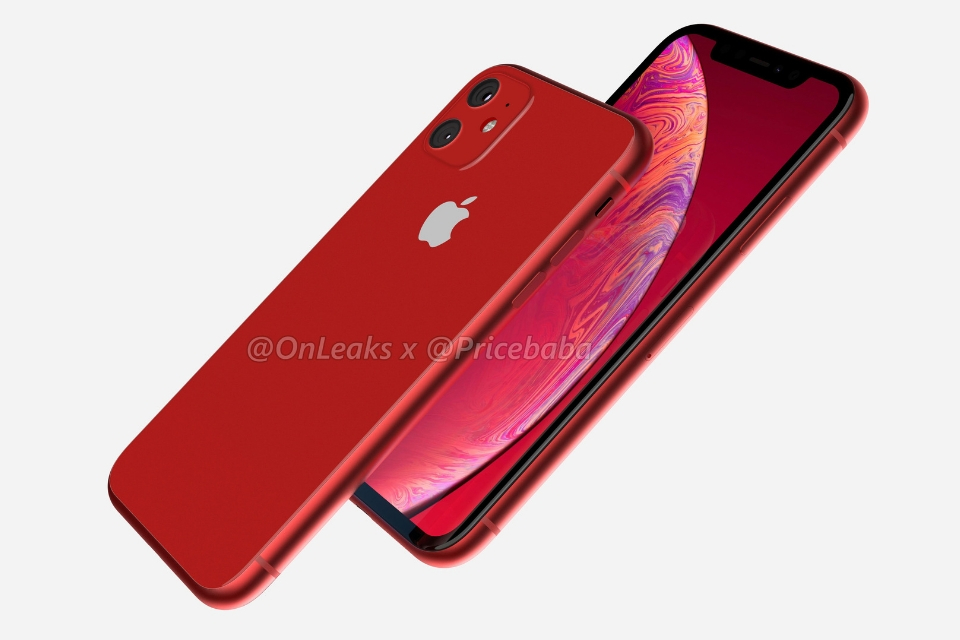 In addition to the still concepts, Pricebaba.com has shared a new video offering a 360 via of its renders.