Apple to give next-generation iPhone XR a huge camera upgrade 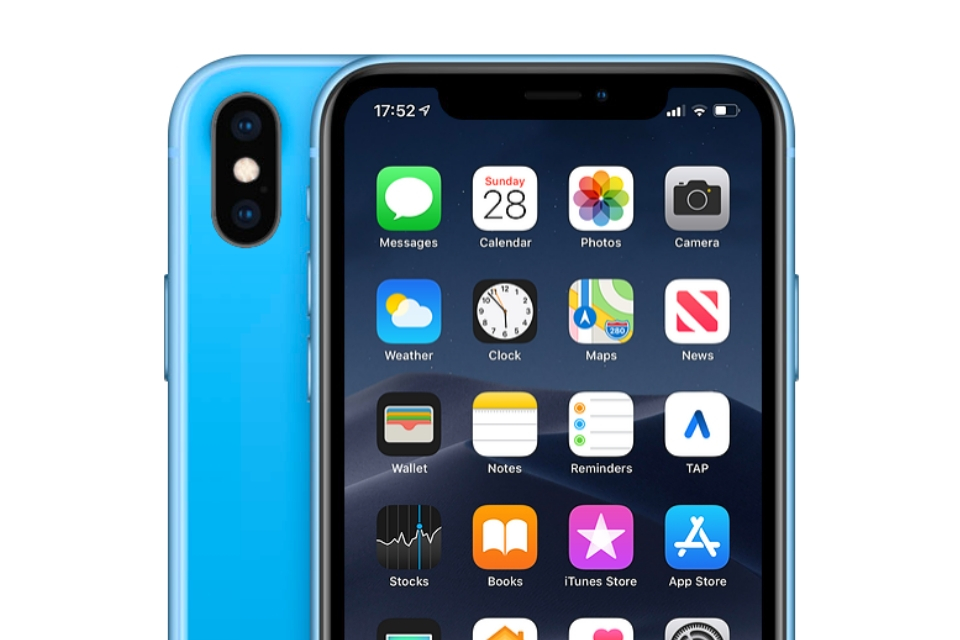 According to supply chain sources, Apple may give the next-generation iPhone XR a huge camera upgrade by adding both a wide-angle lens and a telephoto lens, much like that found on the iPhone XS and iPhone XS Max.

The reports come from Japanese site MacOtakara who claim sources have indicated the new iPhone XR, possibly called the ‘iPhone XI R’ (pronounced iPhone 11 R) will continue to use a 6.1-inch LCD display, with the chance of the new handset supporting device-to-device wireless charging, shown in exclusive PowerDrop concepts shared by The Apple Post.

Apple will likely want to keep the new iPhone XR positioned as a low-cost device, therefore the next-generation device probably won’t feature that many changes compared to the current model.

Though the iPhone XR may be moving up from one to two cameras, the iPhone XS successor, dubbed the iPhone XI, is believed to debut featuring three rear cameras, offering users a larger field of view, a wider zoom range, improved low light performance, and the ability to capture more pixels per-image.

Renders shared on Friday offered a side-by-side comparison of the ‘iPhone XI’ and ‘iPhone XI Max’, with sources claiming the rear of the two new handsets will be made from one singular color-matched piece of glass that incapsulates the rumored square triple-lens rear camera system, in addition to making both devices slightly thicker than the current iPhone XS and iPhone XS Max, as well as introducing a new circular-shaped mute switch, which will operate up and down, compared to left and right on the current line of devices.