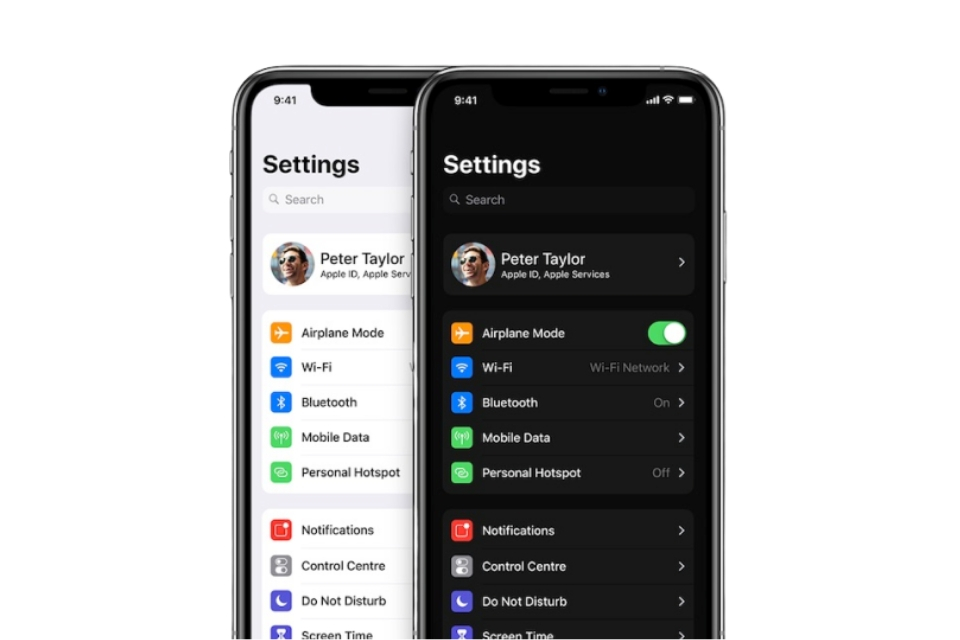 Ahead of the grand reveal of iOS 13 at WWDC in June, 9to5Mac‘s Guilherme Rambo has shared new details about what to expect from the next major iOS release, citing sources familiar with the software, and reports from developer Steve Troughton-Smith.

iOS 13 is expected to feature a long-awaited systemwide Dark Mode on both iPhone and iPad following the introduction of Dark Mode on Mac with macOS Mojave. Rambo says, iOS 13 will include a “Dark Mode that can be enabled in Settings, including a high contrast version, similar to what’s already available on macOS. Speaking of macOS, iPad apps that run on the Mac using Marzipan will finally take advantage of the Dark Mode support on both systems.”

Moving onto iPad, the report predicts Apple will introduce improved multitasking, adding support for multiple windows and stackable cards in apps. “Each window will also be able to contain sheets that are initially attached to a portion of the screen, but can be detached with a drag gesture, becoming a card that can be moved around freely, similar to what an open-source project called “PanelKit” could do.” – “These cards can also be stacked on top of each other, and use a depth effect to indicate which cards are on top and which are on the bottom. Cards can be flung away to dismiss them.”

iOS 13 is believed to see Apple move away from the obtrusive volume UI on iPhone and iPad that remains hardly changed since the very early days of iOS. Rather than blocking a large portion of the display when a volume button is pressed, concepts, such as this from French designer Leo Vallet, show how Apple could introduce a minimalist volume slider positioned on the same side of the display as the physical volume buttons. 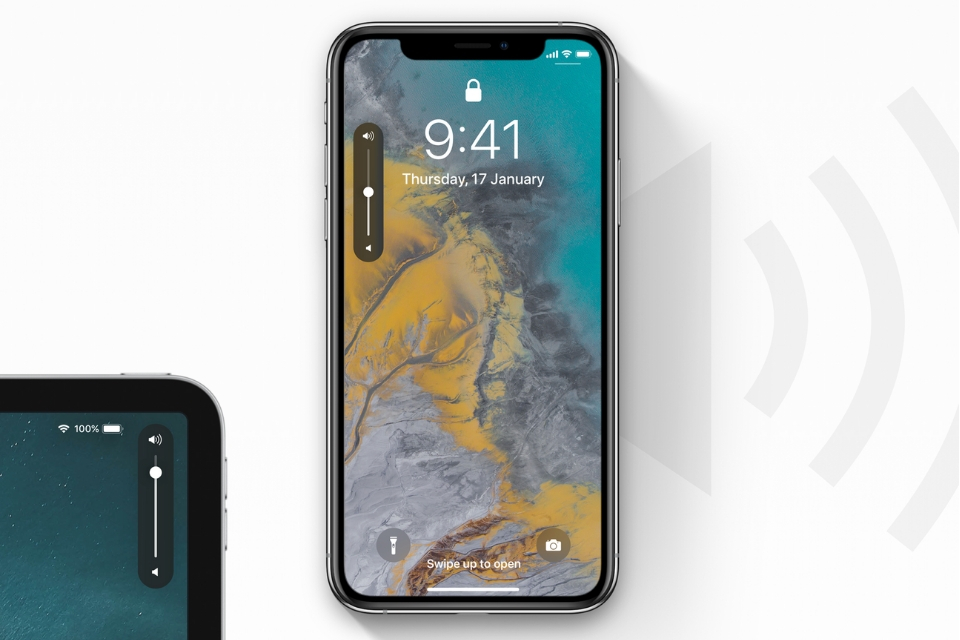 Guilherme Rambo goes on to suggest iPad may gain a new standard undo gesture for text input on iOS 13 beyond the existing shake-to-undo. – The report claims the new gesture could be initiated with a three-finger tap on the keyboard area, and then users can slide left or right to undo and redo actions interactively.

Font management is expected to receive an upgrade with the forthcoming software release. Apple is said to be adding a new font management panel in Settings, and a new standard font picker component will be available for developers and the system will notify the user when they open a document that has missing fonts.