Leak all but confirms macOS 10.15 will include standalone Music, Podcasts, and TV apps 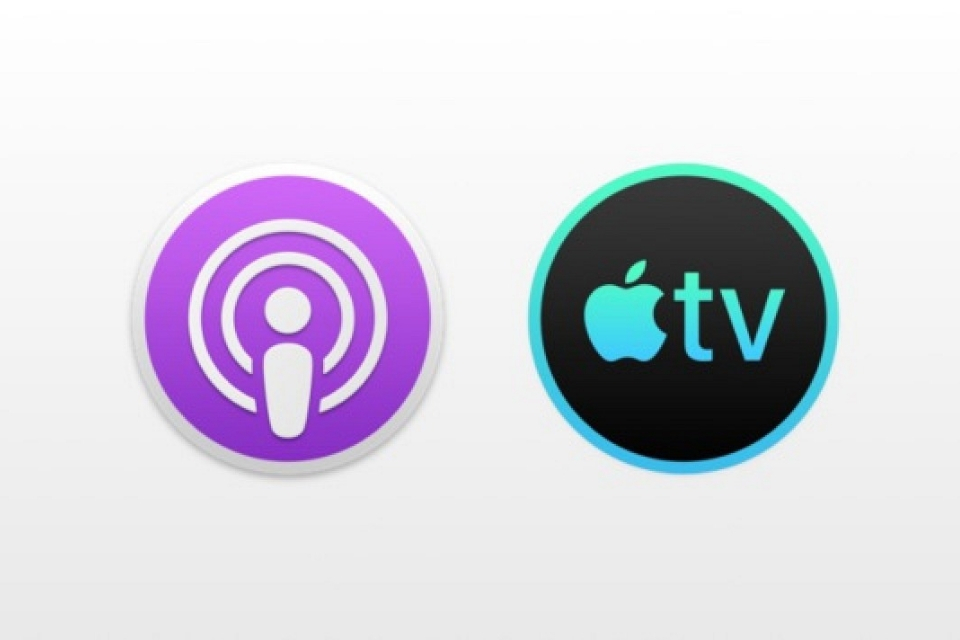 Apple is set to release new standalone Music, Podcasts, and TV apps alongside the promised new TV app with the next major release of macOS later this year, according to 9to5Mac‘s Guilherme Rambo, who has uncovered icons for the apps.

According to Rambo, Apple’s new Music, Podcasts, and TV apps will be built on Apple’s so-called Marzipan developer tools, which allow for a single app to be designed to run across iPhone, iPad, and Mac with a similar codebase, much like the Apple News, Home, Stocks, and Voice Memos apps available with macOS Mojave.

The report also claims that Apple will redesign the existing Books app on Mac to look more like the Apple News app.

Despite the launch of a new standalone Music and Podcasts apps, Apple is believed to be keeping iTunes on the Mac, mainly for legacy purposes like manual syncing of older iPhones, iPads, and iPods, although Apple appears to be laying the groundwork ahead of a future break-up. 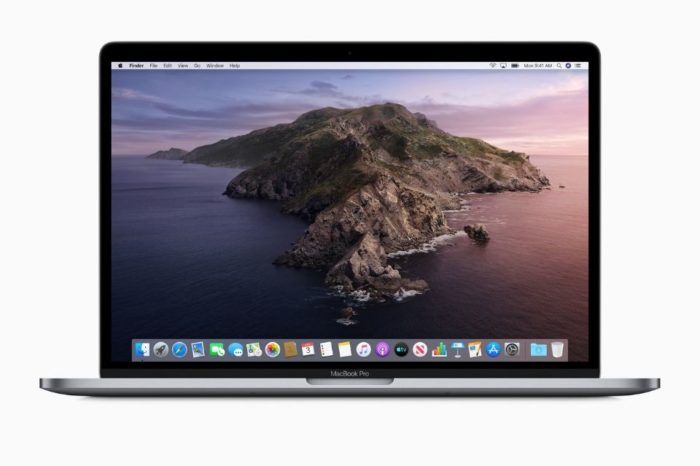 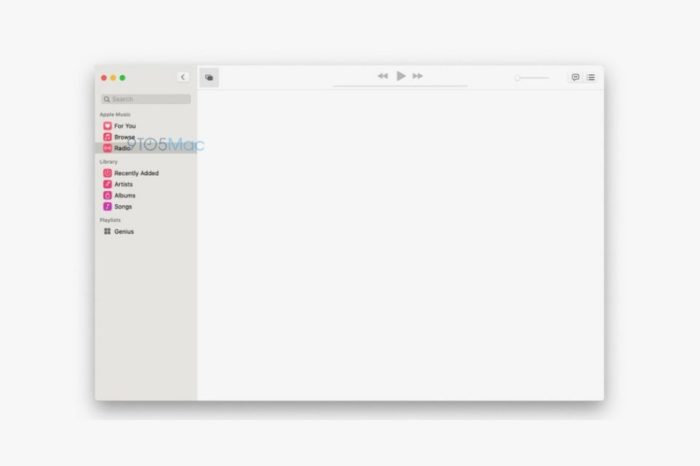 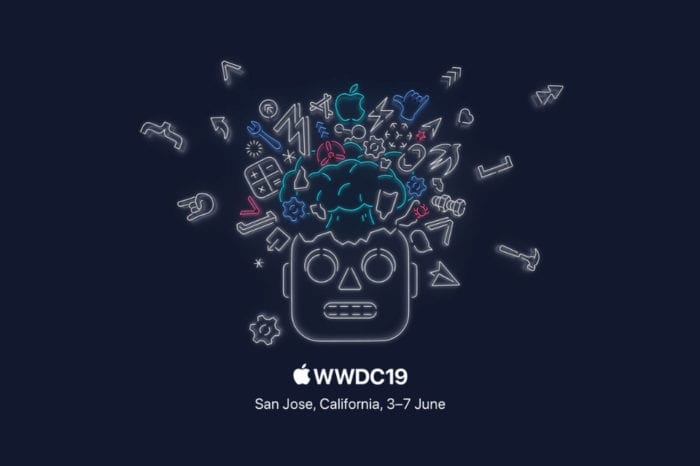 What to expect from WWDC 2019: The Rundown