After leading us to believe a launch was imminent, Apple took a fairly unprecedented and rather unbelievable move to announce that over 560 days after originally announcing AirPower, the highly anticipated wireless charging mat capable of charging three devices at once had been cancelled.

The revelation was shared within a statement by Dan Riccio, Apple’s senior vice president of Hardware Engineering, who apologized to customers that had been waiting for the product since the iPhone X was announced back in 2017, citing an ongoing inability to meet its high standards for hardware.

Shortly after the product was announced claims from supply chain sources suggested Apple’s engineering team were facing difficulties turning the magic of AirPower into reality, with prototypes reportedly overheating during testing and problems aligning the 21 to 24 power coils of various sizes needed to allow AirPower to charge multiple devices at once.

Despite the apparent uphill battle, Apple appeared to have solved its AirPower manufacturing woes with reports claiming suppliers were ramping up component production and numerous hints from Apple themselves that the charging mat was nearing its public launch, with the company clearly referencing AirPower on the back of the retail boxes for the newly announced second-generation AirPods and optional new Wireless Charging Case.

Everything was all set for AirPowers public release, even Apple.com had references to the charger ready to go live online, but for whatever reason at the very last minute Apple cancelled AirPower. The claims of being unable to produce the product to meet its high standards for hardware may have an element of truth, but without a doubt there is more to the AirPower story than Apple is claiming.

We’re almost positive that AirPower was scheduled to launch in late March, too many signals were indicating an imminent launch of the wireless charging pad. It’s unlikely the true story behind AirPower’s cancellation will ever be told, but we’re left wondering what could have caused Apple to take such drastic action to cancel the product all together, a year and a half after originally announcing the accessory. 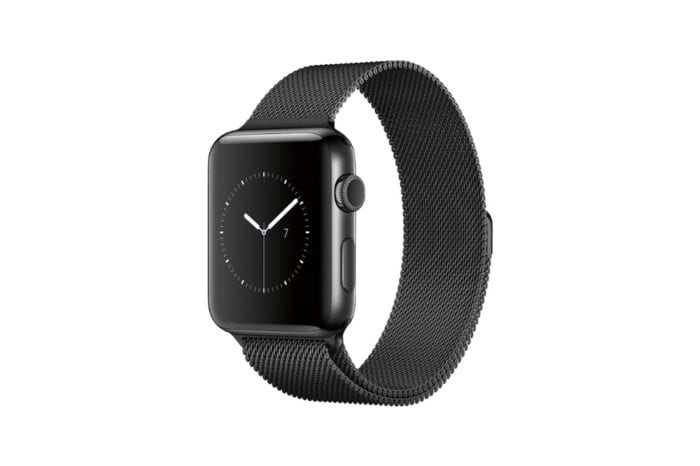 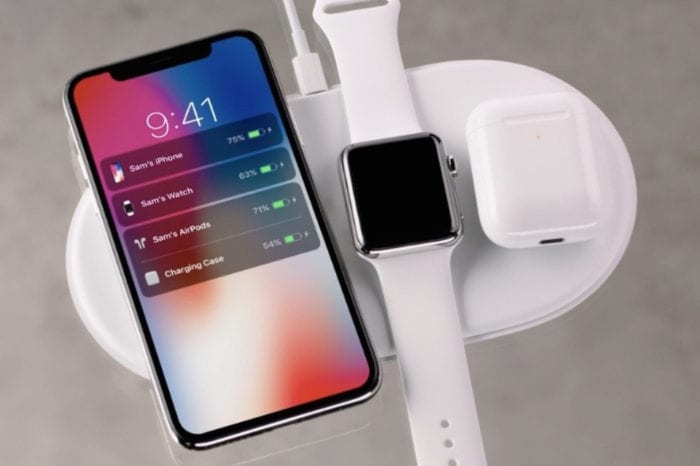 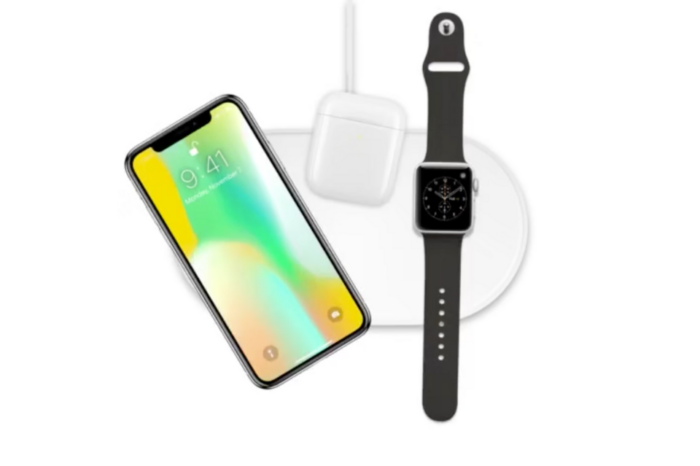 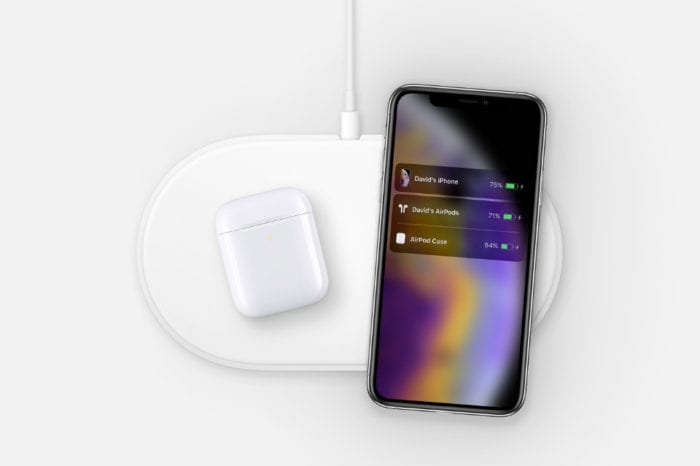 Apple officially cancels plans to release AirPower
Copyright © 2020 The Apple Post. All rights reserved.
To abide by EU legislations we must inform you that we use cookies in order to offer an enhanced, more intuitive browsing experience.OkRead more