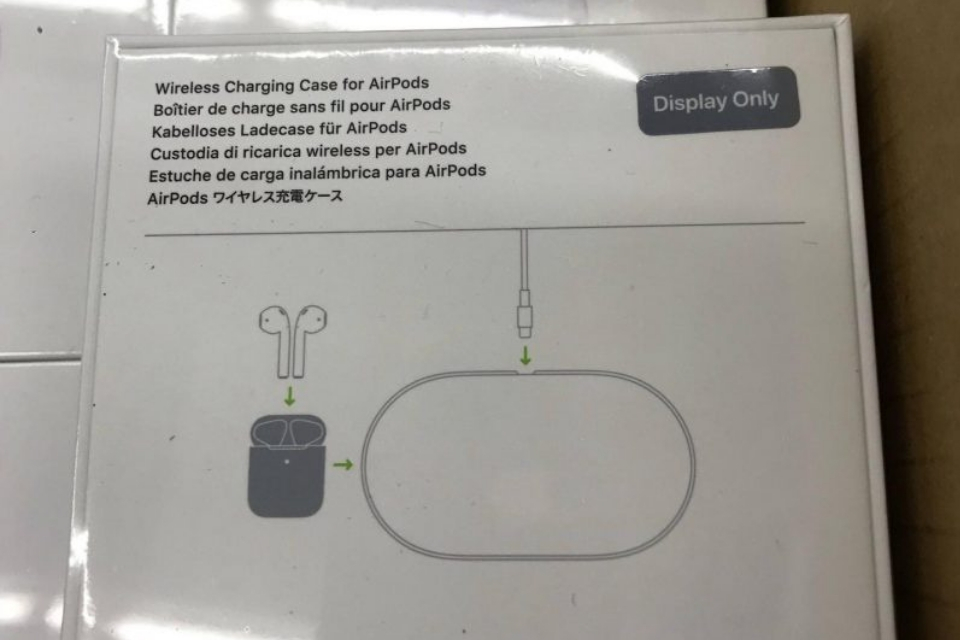 Apple is using an image of AirPower on the box of the new AirPods Wireless Charging Case.

As shared by MacRumors, Apple’s retail box for the new AirPods Wireless Charging Case scheduled to arrive in-store tomorrow clearly shows AirPower on the rear of the wireless charging accessory’s packaging, yet again hinting we can expect an imminent launch from Apple.

Interestingly, the box shows the copyright date of 2018, though the source has been able to verify the image thanks to multiple early uploads to social media of packaging for the accessories.

The first batch of customers who ordered the second-generation AirPods and new wireless charging case last week from Apple are due to receive deliveries beginning tomorrow, with in-store pickups beginning as soon as Apple Stores open their doors on Tuesday.

AirPower could finally launch over the next couple of days according to multiple reports, including one from more often than not reliable Taiwanese source DigiTimes who claimed late last week suppliers were getting ready to ramp up component production ahead of a launch in “Late March” – as in this week. 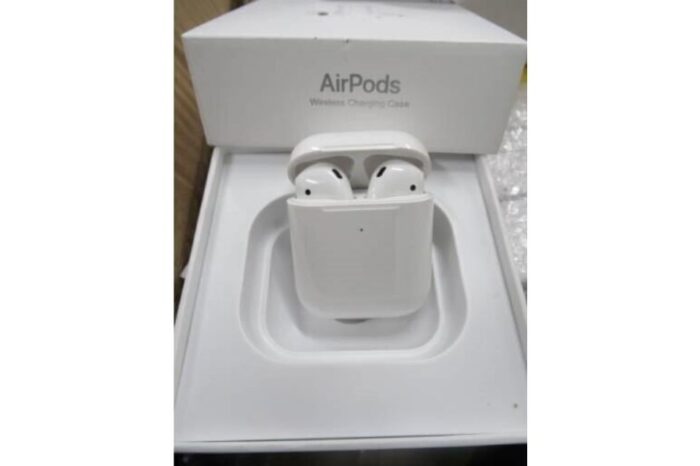