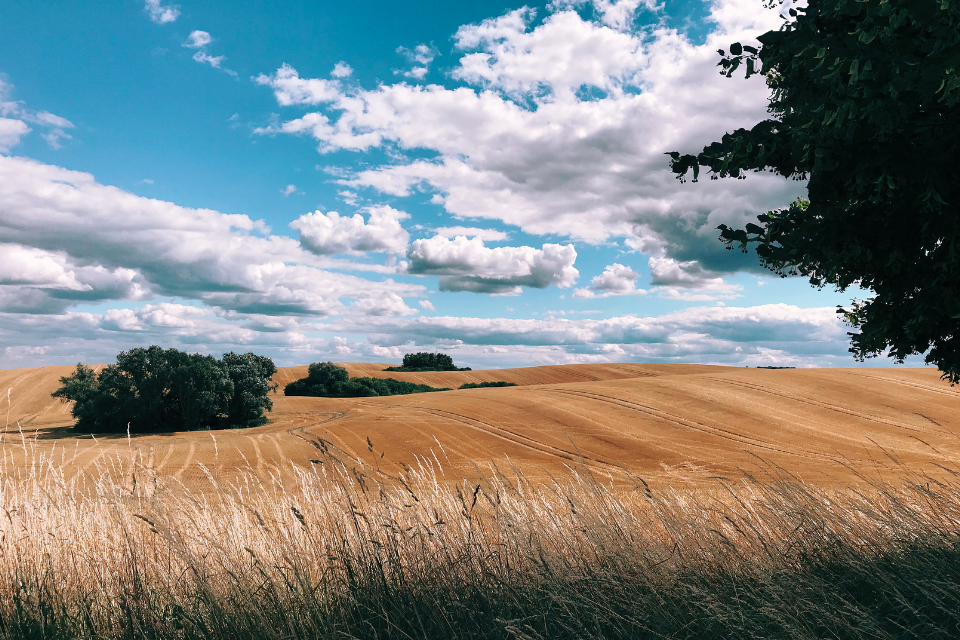 Apple has officially announced the winners of its Shot on iPhone challenge that set out at the end of January to find ten of the very best pictures captured on an iPhone.

The panel of judges, including photographer Austin Mann and Apple’s own Phil Schiller have selected the winning pictures that featuring a variety of subjects spanning architecture, animals, people and macro reflections.

Apple has shared all winning images on the Apple Newsroom alongside quotes from the judging panel as to why they liked the photo. Photographers were allowed to submit raw images or edited versions as long as they had been captured on an iPhone. – The chosen images were taken on a variety of models, from iPhone 7 through iPhone XS Max.

Following a backlash shortly after the competition went live Apple agreed to pay winners a licensing fee for the use of their photographs. Each winning image will be featured on Apple billboards in select cities, in Apple retail stores, and on Apple’s website and social media accounts as seen below. 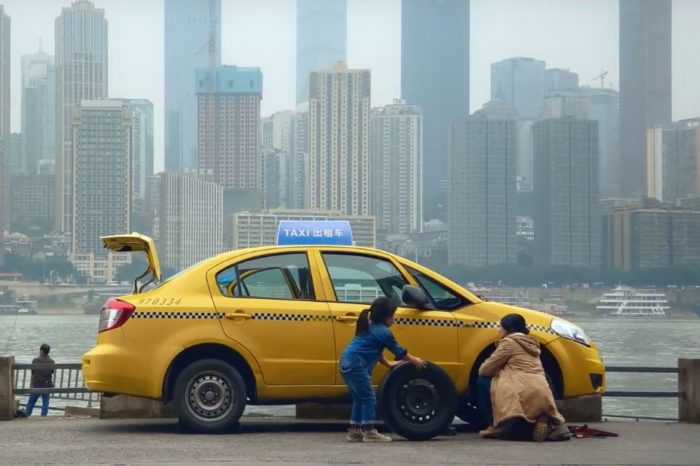 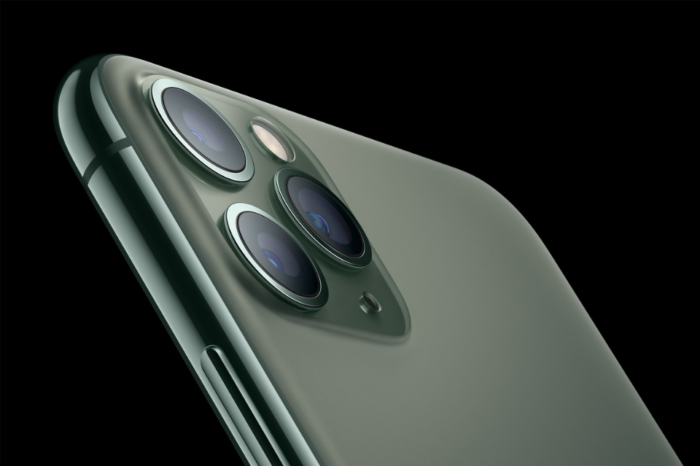 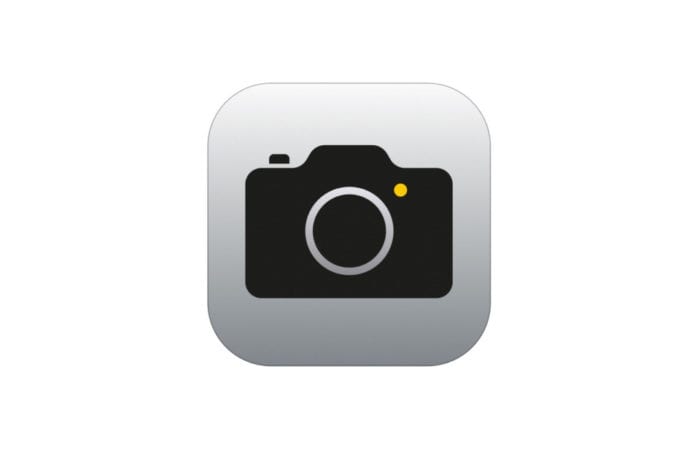 Apple purchases UK-based company Spectral Edge to advance iPhone photography technology
Copyright © 2020 The Apple Post. All rights reserved.
To abide by EU legislations we must inform you that we use cookies in order to offer an enhanced, more intuitive browsing experience.OkRead more