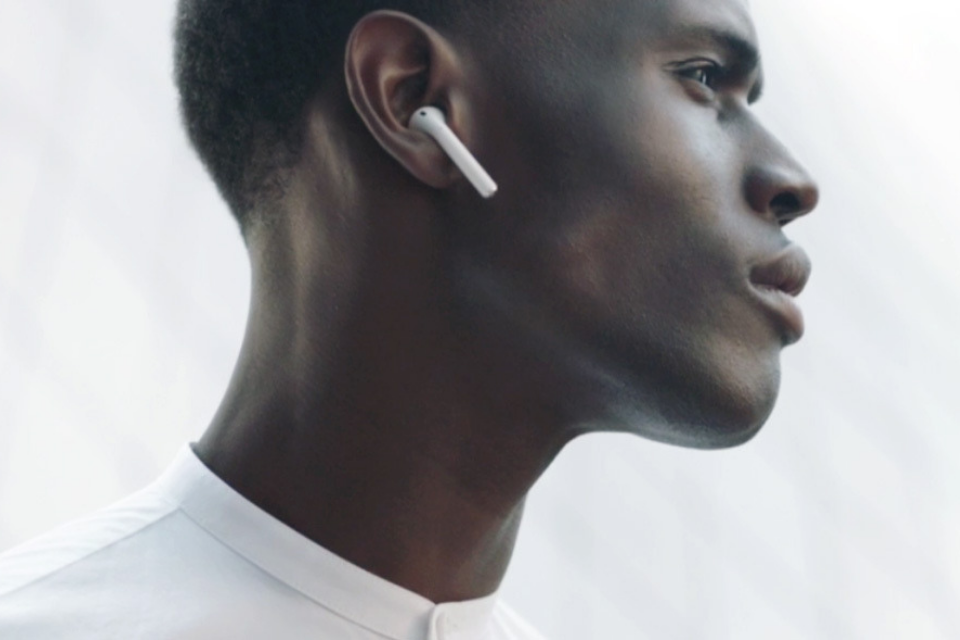 Apple’s next-generation AirPods, dubbed AirPods 2 could feature a “new design” to allow the ear-buds to offer a greater bass, a new specialist coating for a better in-ear grip and a new color option: black – according to reports from Indian-based website MySmartPrice.

Citing unnamed sources, the website corroborates rumors of Apple launching AirPower in spring, claiming the mat will be thicker than originally intended due to added charging coils, and that the accessory will be priced at $149.00.

The new grip-inclined coating is said to be applied not only to the earbuds, but also to the charging case too. The report doesn’t share any further details surrounding the next-generation AirPods, asides suggesting Apple will increase the cost of the wireless earbuds to $199.00, although this seems more speculative than anything, and the suggestion Apple will include support for the new Bluetooth 5.0 Low Energy standard. 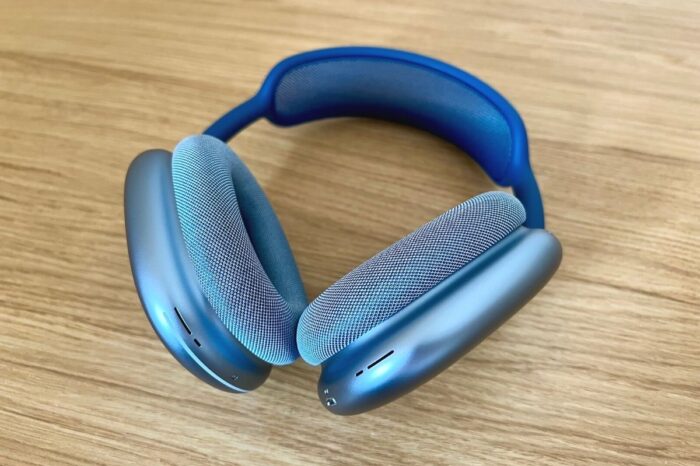 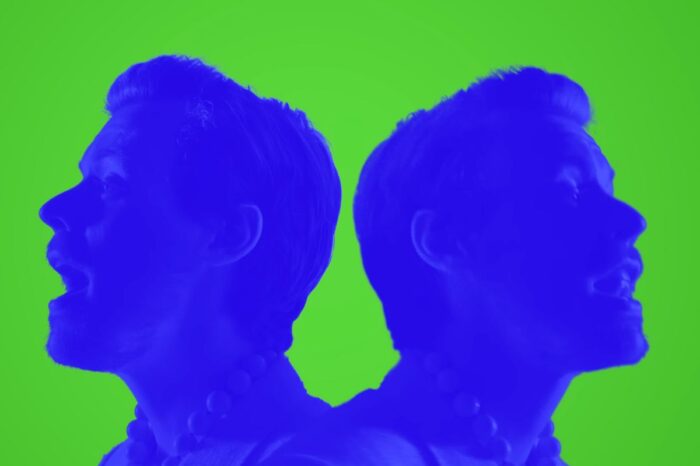