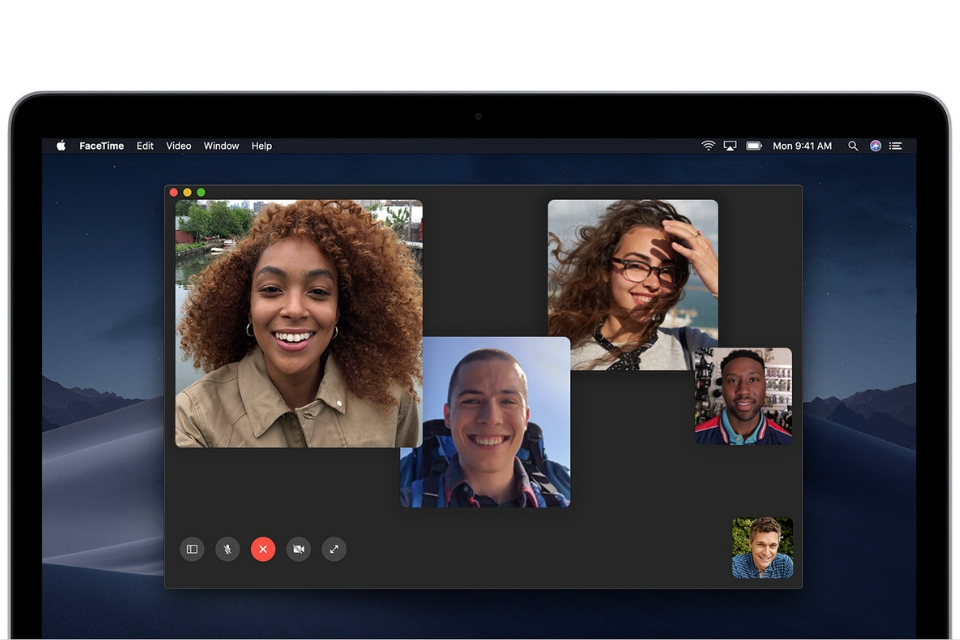 Apple has released a fix for the FaceTime eavesdropping bug that was discovered last week that allowed callers to hear audio coming from the other persons phone they were calling before that person had accepted or rejected the call – a huge breach of privacy made worse by the fact the caller could also see a live video stream coming from the phone they were calling, again before the person had accepted or rejected the call.

The simplest way to explain the bug is imagining three people: Person A, Person B and Person C. – If person A called Person B, but initiated a Group FaceTime call involving Person C and hung-up before Person C answered, Person A would then begin to hear live audio coming from Person B’s iPhone or iPad if they still hadn’t accepted the call. – If Person B pressed the volume buttons on their device while the call from Person A was still coming through, Person A would then see a live video stream from Person B’s front-facing camera before they had accepted the call.

Shortly after the bug was made public last week, Apple said it had “identified a fix that [would] be released in a software update”, with the company taking the Group FaceTime server offline to stop anybody trying to replicate the videos of the eavesdropping bug that are spreading rapidly over social media.

The fix for the FaceTime bug is available now via an over-the-air software update. As with other iOS updates, users should open Settings and click General, tap “Software Update” and wait for iOS 12.1.4 to show. Once the update is shown as an available update, tap “Download and Install” and follow the on-screen instructions.

iOS 12.1.4 provides important security updates and is recommended for all users. 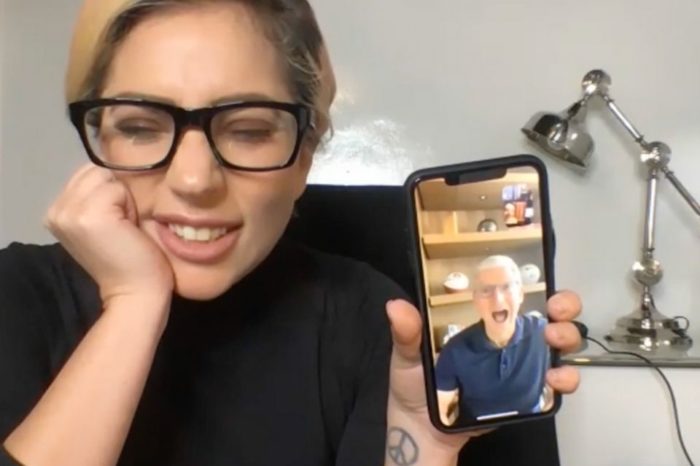 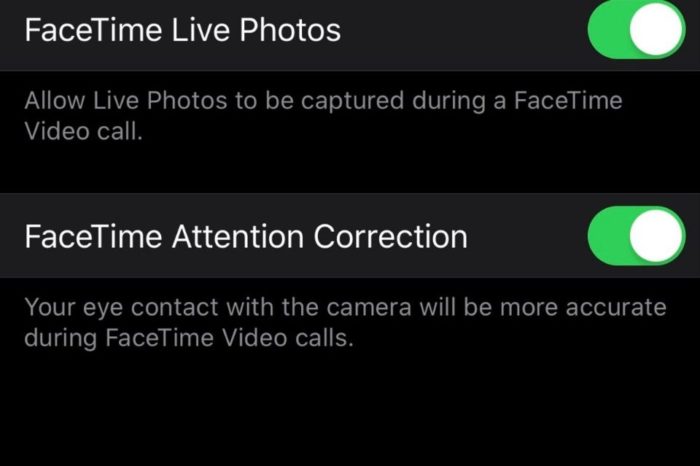 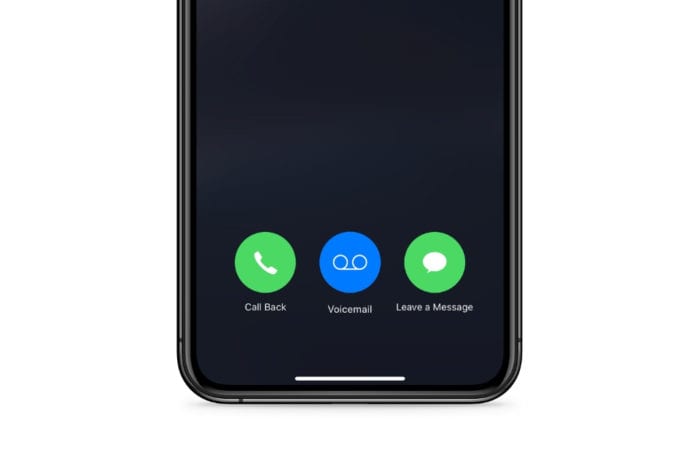