Apple sold over 14.5 million iPads in the fourth quarter of 2018, reports Strategy Analytics

Apple is believed to have sold over 14.5 million iPads in the fourth quarter of 2018, according to research firm Strategy Analytics.

The news comes after Apple announced revenue of $84.31 billion and net quarterly profit of $19.97 billion during its Q1 2019 earnings (calendar Q4 2018) report on Tuesday. The Q1 2019 earnings call was the first to hide specific unit sales data amid decreasing unit sales, but increasing average selling prices (ASPs). – In previous quarters Apple reported the exact amount of sales per-category, but that’s now a thing of the passed.

Strategy Analytics estimates that the iPad’s average selling price was $463, an increase of just over four percent from $445 in the year-ago quarter. The estimates suggest iPad unit sales have grown nearly 10 percent on a year-over-year basis, with Strategy Analytics suggesting Apple dominated the world’s tablet sales within the quarter, overtaking Samsung by approximately 7 million devices.

Apple is supposedly readying an updated version of its $329 6th-generation iPad alongside a new low-cost iPad mini to launch ‘as early as this spring’, with reports suggesting the new model will feature “roughly [a] 10-inch screen,” which would be slightly larger than the 9.7-inch model that is currently available. 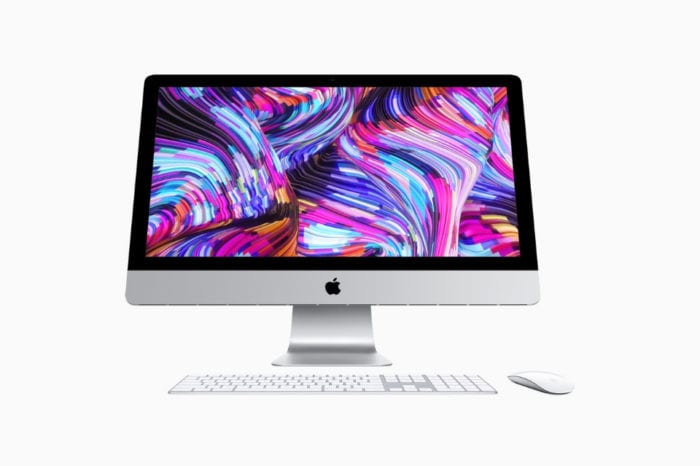 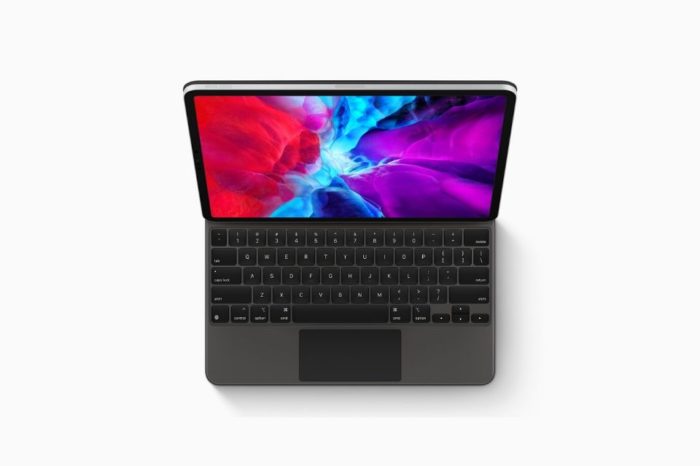 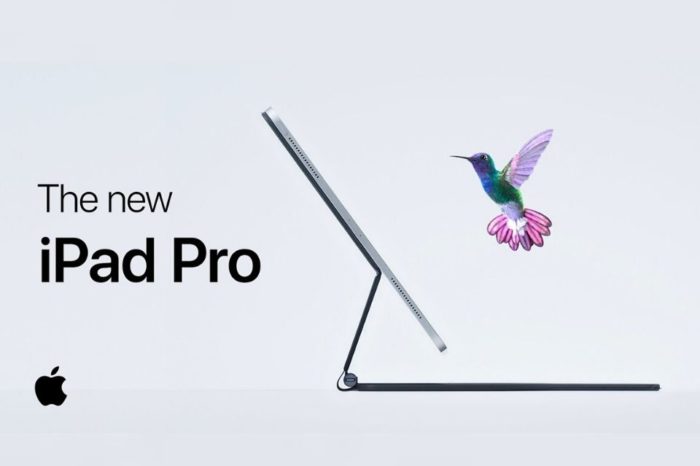