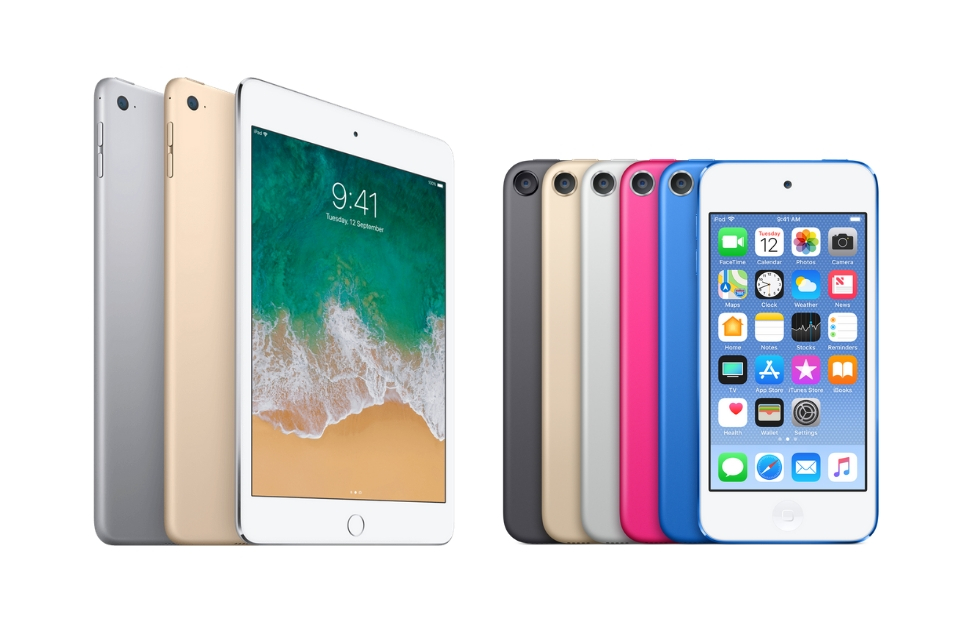 References discovered within the newly released iOS 12.2 developer beta are pointing to Apple releasing a brand-new iPod touch alongside four new iPad models all expected to arrive in the not too distant future.

As discovered by developer Steve Troughton-Smith, four new iPad models are referenced within code for the latest iOS 12.2 betas, identified as iPad11,1, iPad11,2, iPad11,3 and iPad11,4 with both Wi-Fi only and Wi-Fi + Cellular variations, in addition to a new iPod touch model identifier, iPod9,1.

The new iPod touch references within iOS 12.2 beta 1 don’t include biometric authentication links such as Face ID or Touch ID, hinting the 7th generation iPod touch could keep the classic Home Button that Apple is beginning to phase out of its iPhone and iPad line, presumably to help keep the cost of the device down with the company said to be positioning the new iPod as an affordable device that allows access to Apple’s paid subscription services such as Apple Music and the rumored soon to be released Netflix-like Apple TV streaming service.

Apple’s new 7th generation iPod touch would be the first update to the device in nearly four years, although without the inclusion of Face ID, or even Touch ID it sounds as if the update will be a rather minor one without the addition of  very many new bells and whistles.

In terms of biometric authentication on the new iPad models, Apple appears to be planning to release the new hardware with Touch ID as per its previous-generation iPad releases with the exception of the latest iPad Pro that arrived in October with Face ID.

The code references don’t pinpoint when exactly Apple will release the new hardware, although with reports suggesting new AirPods are in production with an early 2019 release date plus supply chain claims that AirPower may finally be nearing release, its possible Apple could take to the stage in March (as it did last year to announce a new entry-level 9.7-inch iPad with Apple Pencil support) to announce the new hardware.