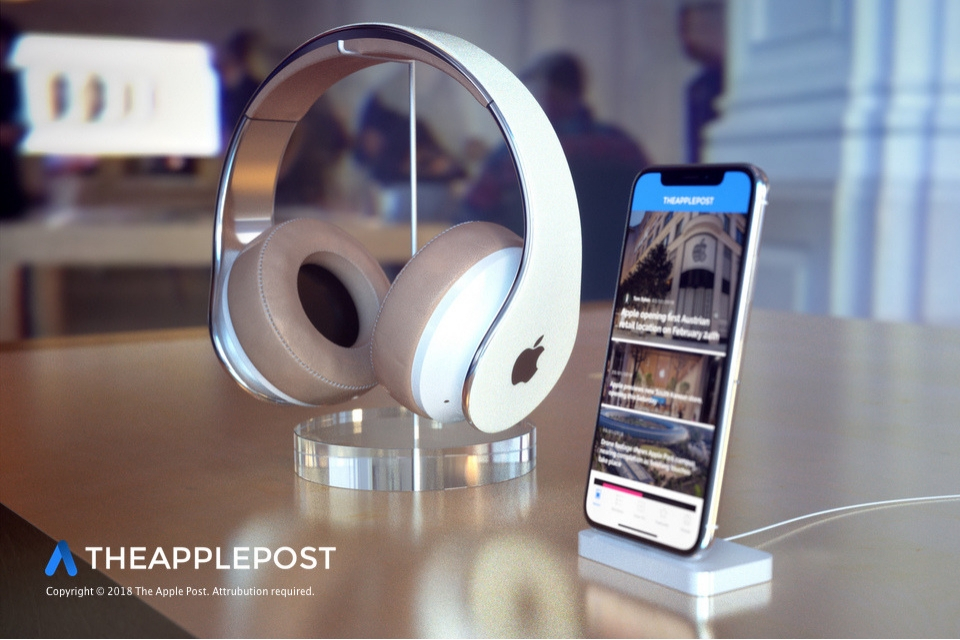 Apple could launch its own luxury over-ear headphones as early as the second half of 2019, reports Bloomberg‘s Mark Gurman.

The news comes within a report that suggests speaker brand Sonos are developing a high-end pair of wireless, over-the-ear headphones that could be launched by 2020. – Though few details were shared today as to Apple’s new headphones which are expected to feature ‘studio-quality’ sound and ‘Hey Siri’ support, this certainly isn’t the first time we’ve heard Apple was producing its own Beats-like product.

In a previous article Bloomberg claimed Apple would release its over-ear headphones alongside a next-generation HomePod, dubbed the “HomePod 2”. According to Gurman’s previous report, Apple has been developing its “higher-end alternative to the company’s Beats line,” for quite some time, though production challenges mean the project may never be released.

The report today from Bloomberg follows in the footsteps of claims yesterday that Apple is said to be preparing its first update to AirPods, supposedly making discrete design changes to the tiny earbuds to add new ‘health monitoring’ features ahead of a launch expected within the first six months of the year.

The Apple Post shared concept images early last year of how we envision Apple would take a simple yet stylish approach when designing their high-end over-ear headphones, bringing across the familiar glossy outer finish and chrome outlines found on the iPhone X and above. The concepts imagine Apple completing the design with premium tanned leather wrapping around the two audio chambers to cushion the ears of the listener creating a truly luxurious listening experience. 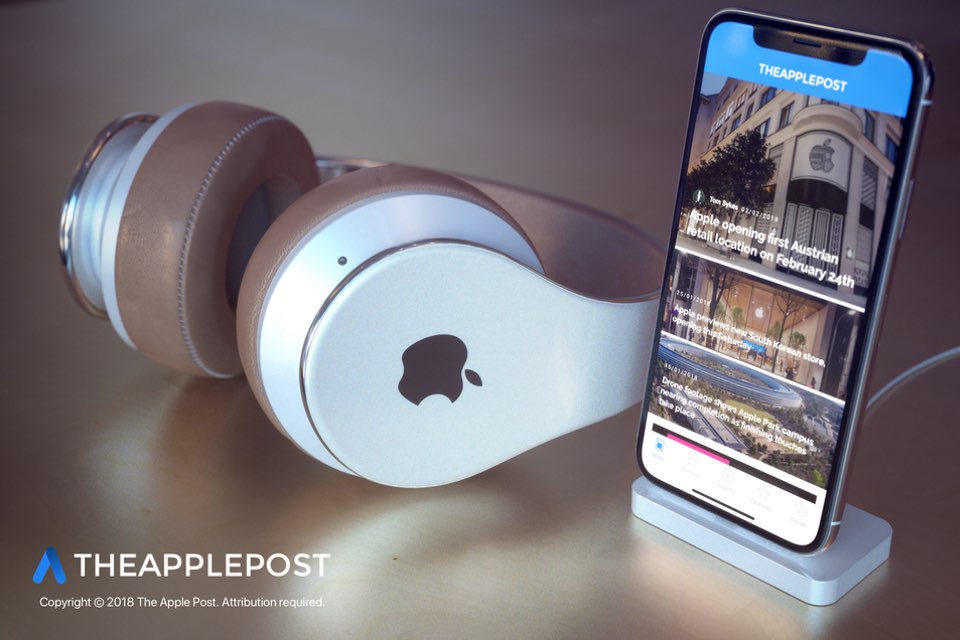 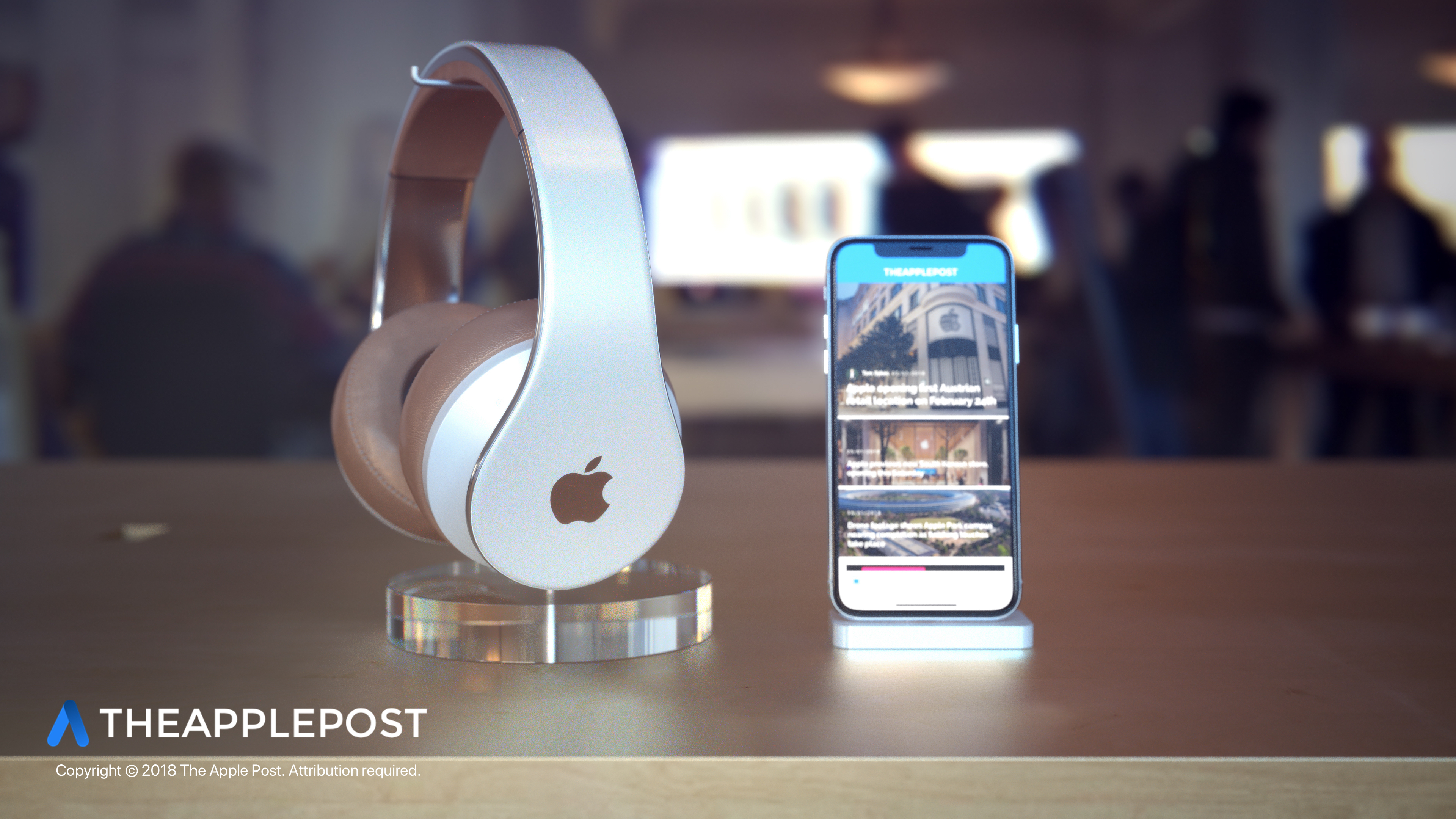 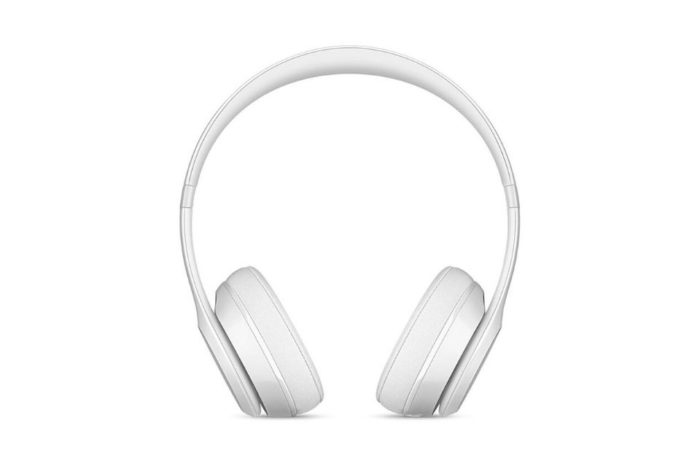 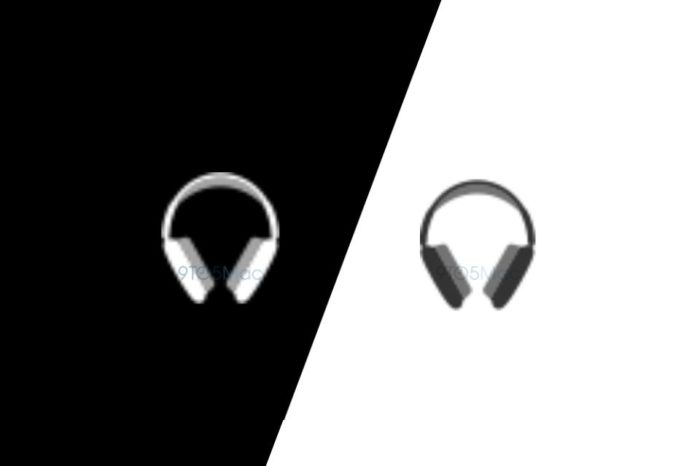 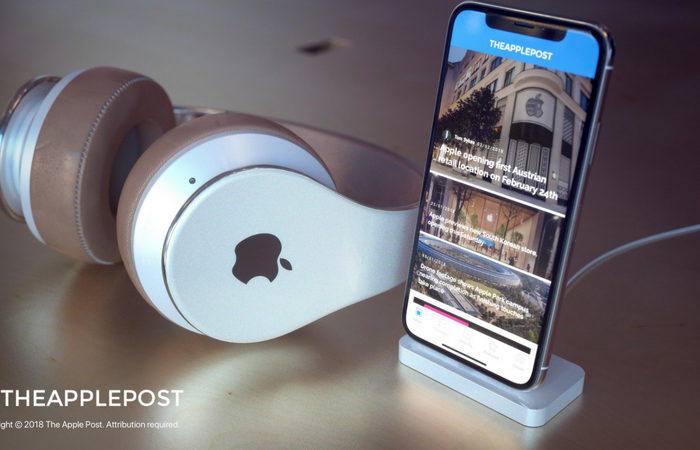