Apple to build new $1B campus in Austin, creating thousands of new jobs 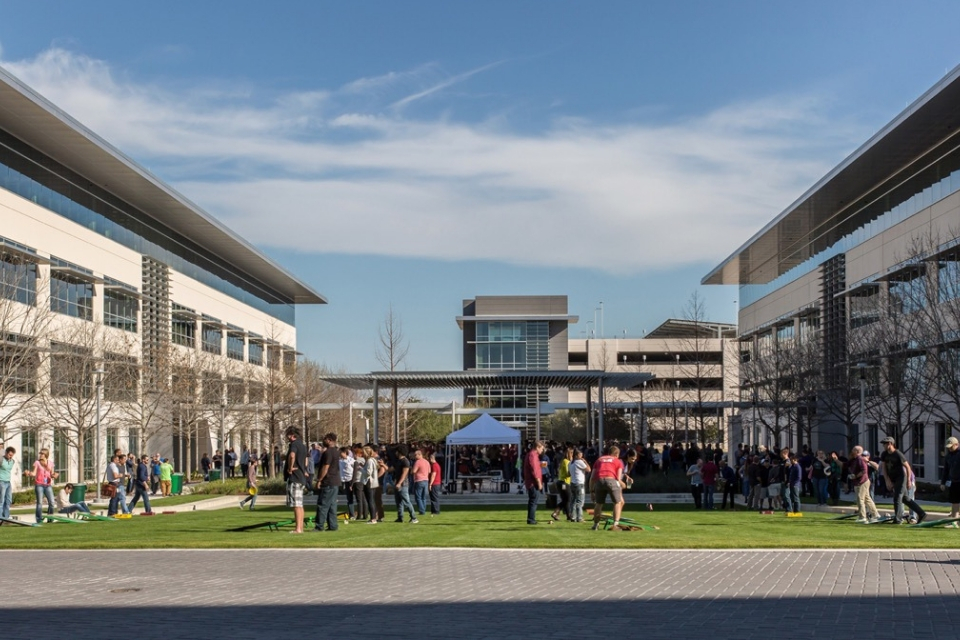 Apple has announced plans to build a new campus in Austin, Texas that will see thousands of new jobs created across the United States.

The $1B campus in North Austin will be located within a mile of Apple’s existing facilities in the area, with 5,000 employees planned to work at the location from the start, increasing to 15,000 overtime.

In a statement, Apple CEO Tim Cook said Apple is ‘proud to bring new opportunity to cities across the United States and to significantly deepen our quarter-century partnership with the city and people of Austin’.

The plans for Apple’s new Austin, Texas campus were shared alongside the news the company would expand its presence in Pittsburgh, New York, and Colorado as well as creating thousands of new jobs across the United States by 2023, with new offices set up in Seattle, San Diego, and Culver City.

Design plans for the campus haven’t been shared, nor has a timeline of the construction and scheduled opening. The 133-acre campus is expected to make Apple the largest private employer in Austin when the site is home to 15,000 employees in the future. 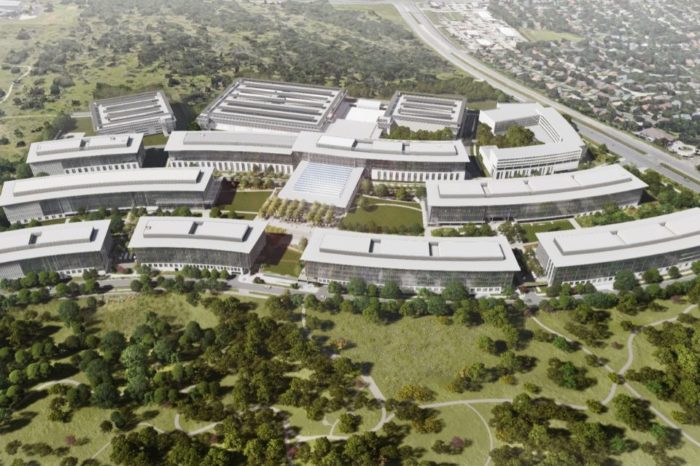 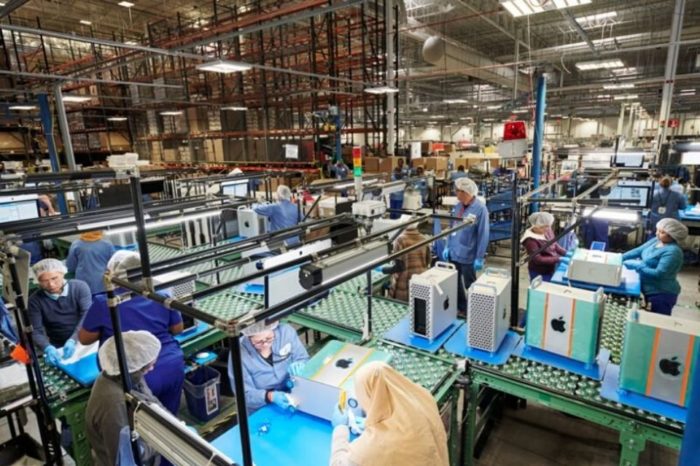 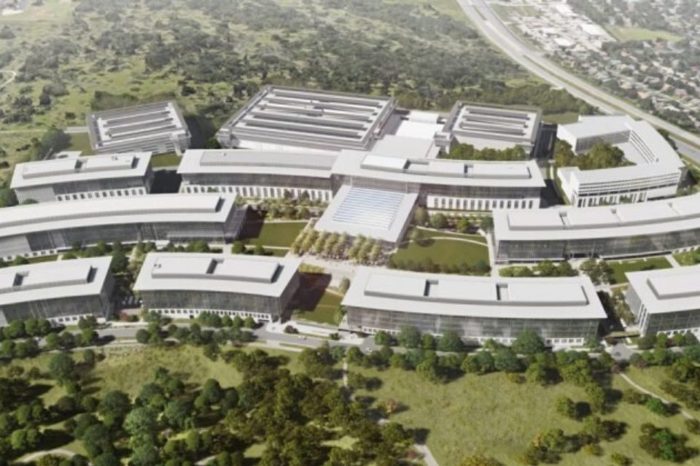