Alongside improvements to the watchOS experience, watchOS 5.1.2 bringing one of the Apple Watch’s most highly anticipated features – the ability to take an electrocardiogram to show whether your heart rhythm indicates signs of atrial fibrillation, a serious form of irregular heart rhythm, or a normal sinus rhythm.

Ahead of the release of the software, Jeff Williams, Apple’s Chief Operating Officer described the new heart features as “the next step in empowering people with more information about their health.”

Apple Watch has helped so many people around the world and we are humbled that it has become such an important part of our customers’ lives. With the release of these heart features, Apple Watch takes the next step in empowering people with more information about their health.

Taking an ECG on the Apple Watch Series 4 is a very simple process. Users will be able to take readings by holding their finger for thirty seconds on the Digital Crown while using the special Apple-designed ECG app that syncs data to the iPhone connected with the Apple Watch.

So far we don’t have any confirmation as to when the ECG app will expand in to other countries around the world, although a report published in September suggested it could take years before the feature is rolled-out in the United Kingdom. 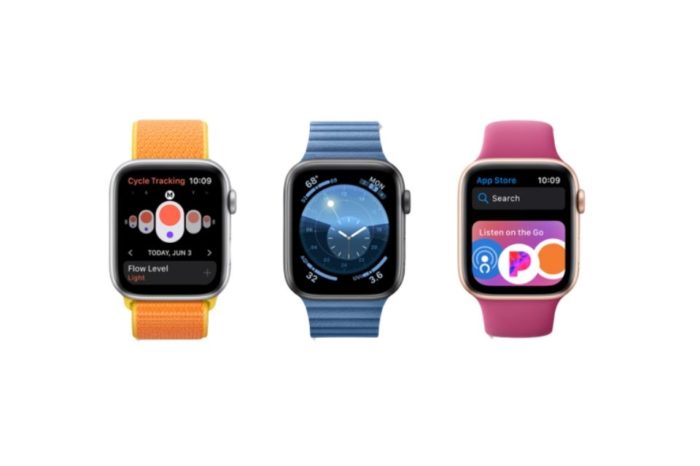 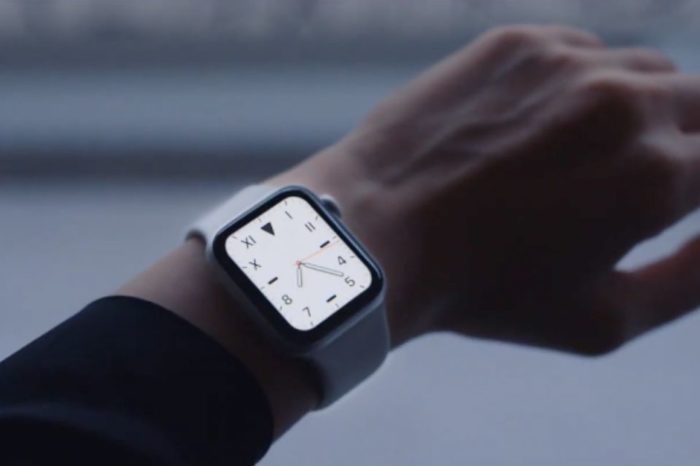 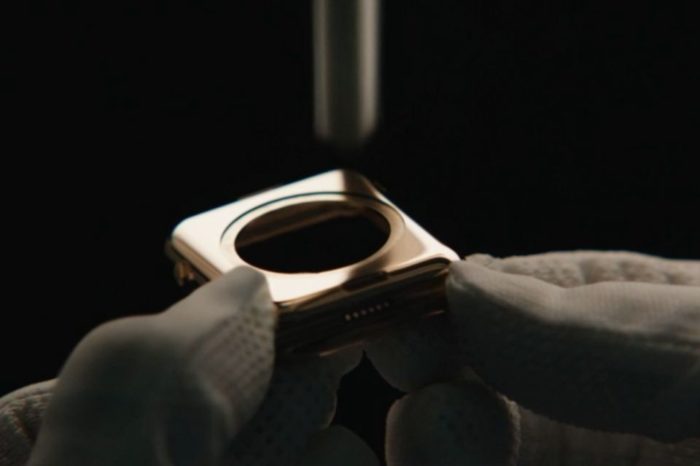 Apple supplier Quanta likely to stop Apple Watch assembly in 2020 due to profit concerns
Copyright © 2020 The Apple Post. All rights reserved.
To abide by EU legislations we must inform you that we use cookies in order to offer an enhanced, more intuitive browsing experience.OkRead more