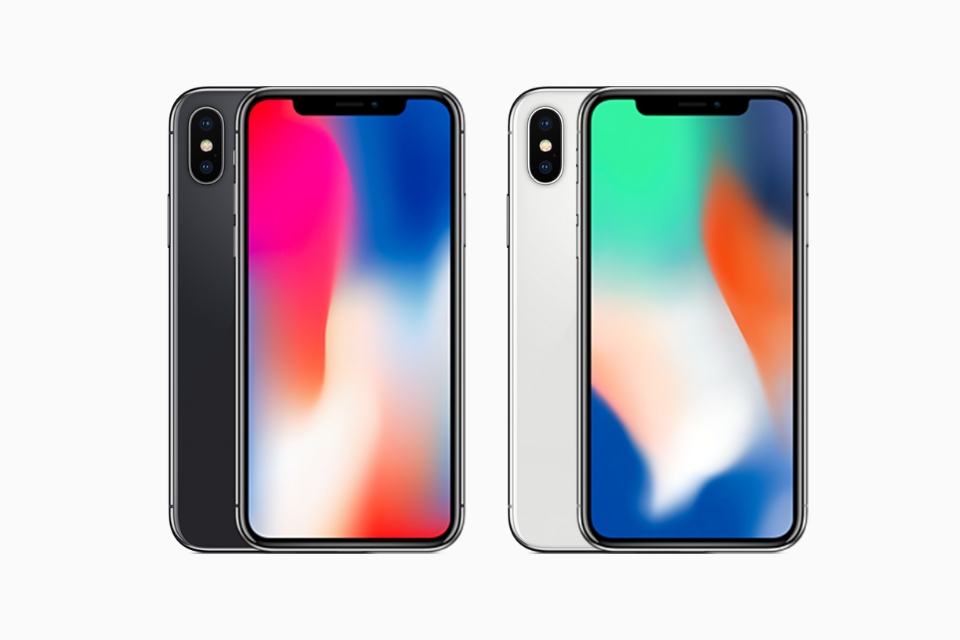 Within the same report which claimed Apple is working with carriers in Japan to reduce the cost of the iPhone XR, the Wall Street Journal notes Apple may soon restart iPhone X production due to minimum order requirements of OLED display panels, with the device returning at a new, more affordable price.

According to the report, the re-introduction of the iPhone X may be due to contracts with iPhone display manufacturer, Samsung. Apple has placed orders with its suppliers for the iPhone XS and iPhone XS Max, however now that shipments aren’t what the company had forecasted and production has been slowed, Apple is left with a backlog of displays it simply doesn’t have a use for.

iPhone X was a huge success for Apple, and although it’s unlikely the handset would be sold directly through Apple themselves. iPhone X’s return would allow the company to market the device to those who can’t afford the new iPhone XS or iPhone X – offering many of the same features at a discounted price.

Apple may choose to limit ‘new’ iPhone X models to emerging markets such as Japan and India which iPhone sales are weak, a similar move to what was done when Apple brought back the iPhone 6 years after it had been discontinued.

Apple officially releasing iOS 13 on Thursday, September 19
Copyright © 2020 The Apple Post. All rights reserved.
To abide by EU legislations we must inform you that we use cookies in order to offer an enhanced, more intuitive browsing experience.OkRead more