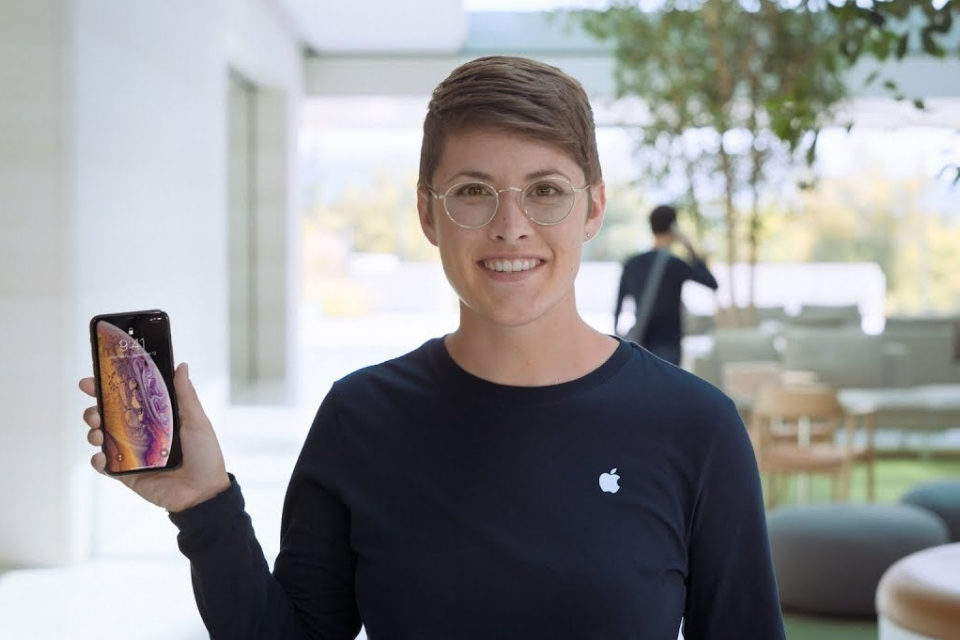 During its Q4 2018 earnings call yesterday in which Apple announced revenue of $62.9 billion, the company shared that as of its December quarter, sales data for the iPhone, iPad and Mac units will be kept private.

The move to stop publicly sharing sales data is believed to be due to Apple’s decreasing unit sales, but increasing average selling prices (ASPs).

$14.12 billion of the $63 billion of revenue announced yesterday was profit from the 46.89 million iPhone, 9.69 million iPad and 5.3 million Mac sales during the fourth financial quarter of the year.

As it always has done, Apple hasn’t revealed Apple Watch sales data. Apple usually puts Apple Watch, Apple TV, HomePod and AirPods sale data in its “Other Products” category which as of its December quarter will be renamed “Wearables, Home and Accessories”.

Luca Maestri, Apple’s Senior Vice President and Chief Financial Officer said during the call that unit sales are less relevant, and are part of Apple’s last…

“A unit of sale is less relevant today than it was in our past,” Maestri said, adding that the number of units sold does not necessarily represent the relative health of a product’s underlying business.