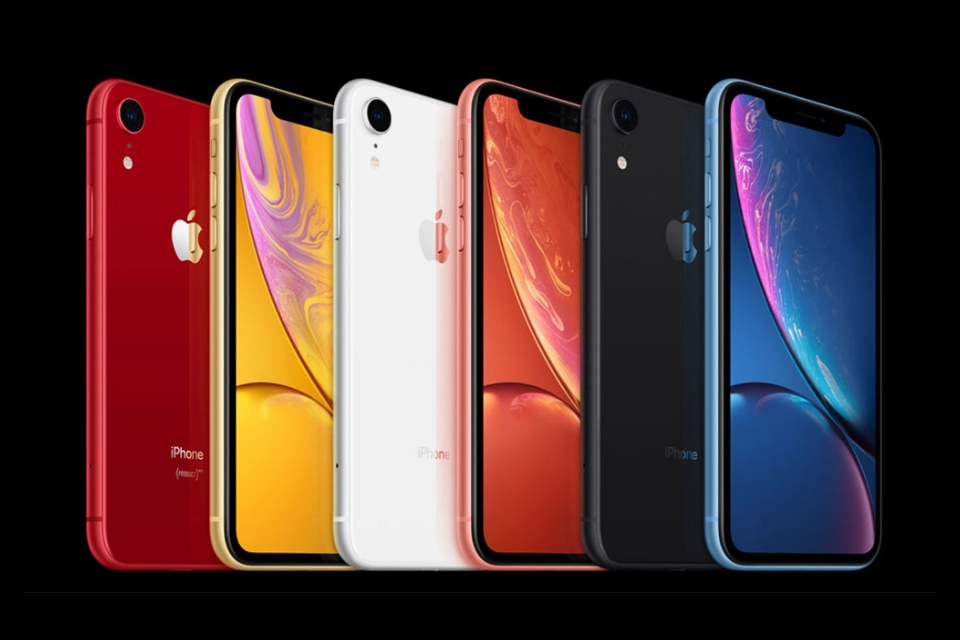 Featuring an edge-to-edge display and a single rear camera, iPhone XR is Apple’s lower-cost alternative to the iPhone XS. Featuring a new 6.1-inch LCD Liquid Retina display, Face ID and the same powerful A12 Bionic chip found with the new OLED models, iPhone XR is a powerful device that uses all but a few of Apple’s most sought after iPhone X/iPhone XS features.

The iPhone XR features a larger, sharper display than the iPhone 8 Plus, with a screen resolution of 1792×828. Apple as replaced 3D Touch with a new Haptic touch system, that offers similar feedback to the buttonless MacBook Pro trackpad.

Apple has given the iPhone XR a 12-megapixel f/1.8 aperture wide-angle lens with an all-new sensor. Despite there being only one camera on the rear, Apple is enabling the iPhone XR to mimic Portrait Mode photographs using image segmentation through a mix of camera and software technology. – The end result won’t be identical to “proper” Portrait Mode, but from Apple’s examples it does a very good job at matching the results.

Apple is launching the device in six new color finishes: White, Black, Blue, Yellow, Coral and (PRODUCT)RED. – You can view all new iPhone XR finishes in the gallery below.

iPhone XR can be pre-ordered now in Apple’s initial 50 launch countries, with deliveries and in-store pickups beginning next Friday on October 26th 2018. Apple will then continue the rollout of iPhone XR as detailed here. 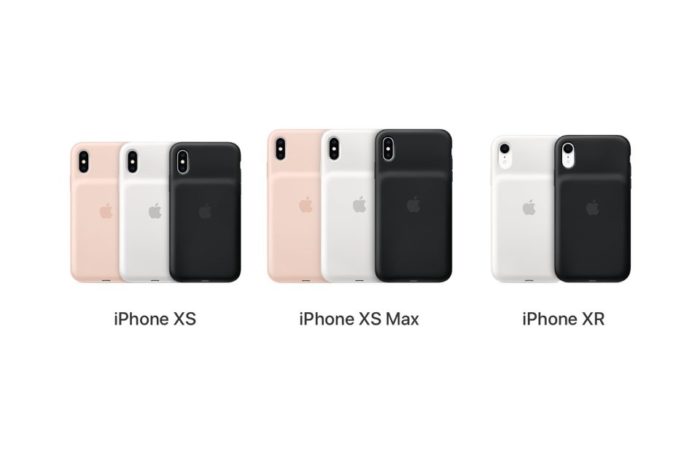