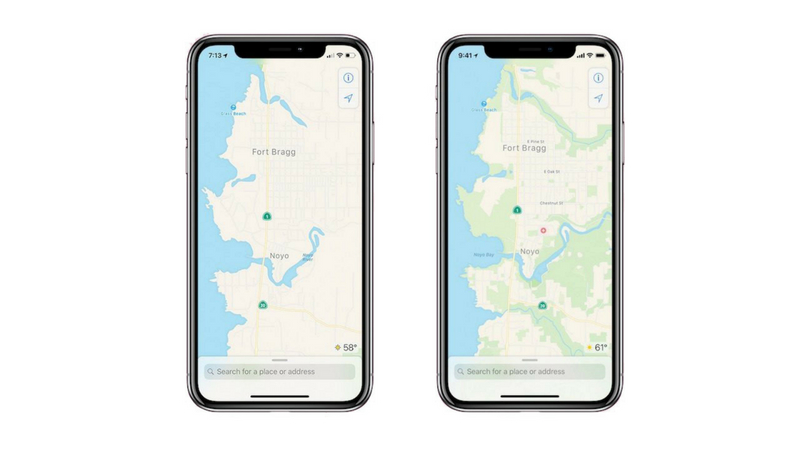 Apple has announced its rebuilding its Maps app “from the ground up” with the help of specialist street-level data collected from its fleet of Apple Maps vehicles that have been spotted capturing imagery around the world.

Speaking with TechCrunch on Friday, Apple’s senior vice president of Internet Software and Services, Eddy Cue said Apple was working to create what is hoped to be “the best map app in the world”, noting that since the plagued introduction of Apple Maps in 2012 Apple has done a huge investment in Map software by making millions of changes, adding millions of locations, updating the map and changing the map more frequently.

The report details how Apple will begin gathering real-time data from iOS devices to help improve Maps. For example; say you’re driving to work, and a new bridge opens that speeds up your journey into the office; your iPhone will recognise your taking a new route (over the bridge) and feed that back to Apple. – Apple will then look into your route, see the new bridge and add it to Apple Maps, improving the service for users across the world.

Since we introduced this six years ago — we won’t rehash all the issues we’ve had when we introduced it — we’ve done a huge investment in getting the map up to par, said Cue. When we launched, a lot of it was all about directions and getting to a certain place. Finding the place and getting directions to that place. We’ve done a huge investment of making millions of changes, adding millions of locations, updating the map and changing the map more frequently. All of those things over the past six years.

The rebuild of Apple Maps will keep the same UI as the existing version, but with additional detail. Eddy Cue notes, over the next year Apple will begin to roll out the new software, section by section in the United States.

We wanted to take this to the next level, says Cue. We have been working on trying to create what we hope is going to be the best map app in the world, taking it to the next step. That is building all of our own map data from the ground up. – We don’t think there’s anybody doing this level of work that we’re doing. We haven’t announced this. We haven’t told anybody about this. It’s one of those things that we’ve been able to keep pretty much a secret. Nobody really knows about it. We’re excited to get it out there. Over the next year, we’ll be rolling it out, section by section in the US.

Within the report, Cue reveals that each Apple Maps vehicle is equipped with a Mac Pro, an array of solid state drives, and an iPad as well as GPS, LiDAR array, and hi-res cameras. 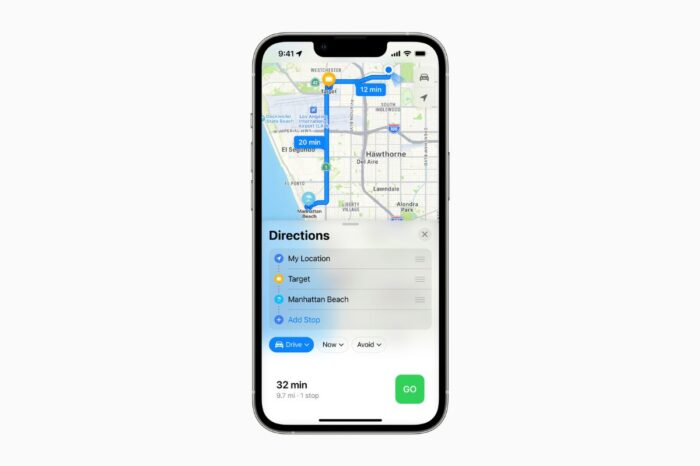 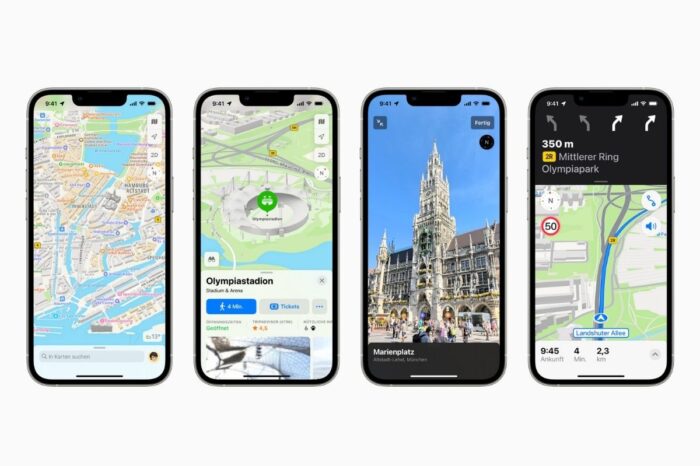