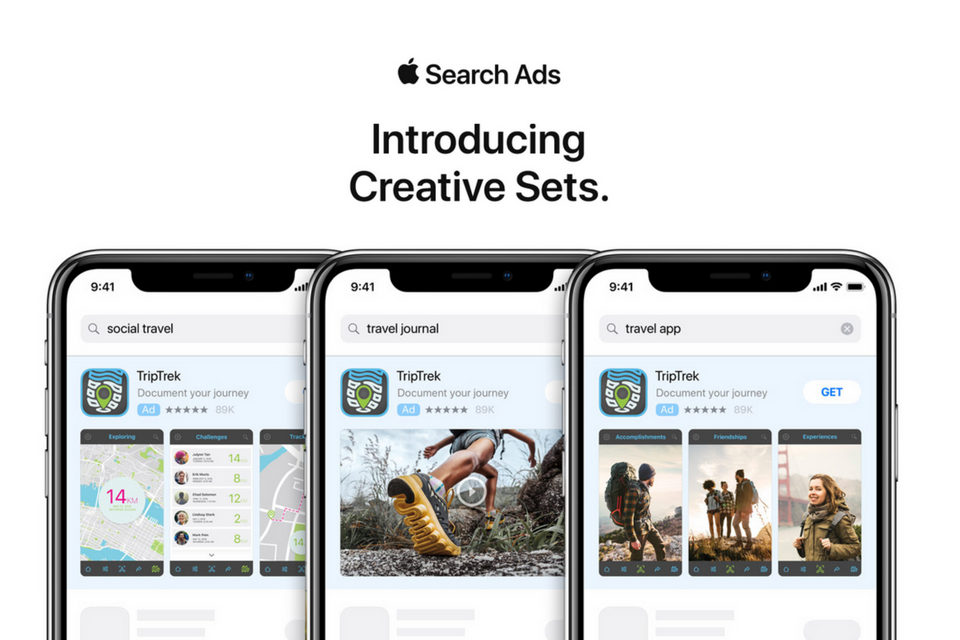 Apple is launching ‘Creative Sets’, a new service to it’s Search Ads Advanced advertising platform that allows developers to pay to promote their applications in the App Store when iOS users search a specific keyword or name.

Creative Sets are available for developers as of today.

Apple is beginning to email developers, such as ourselves at The Apple Post, who have previously enrolled in the Search Ads program to promote the service.

Search Ads last hit the headlines when Apple mistakenly sent a handful of developers Search Ads spend and app install reports for completely random applications, revealing the amount developers pay to advertise their apps on the App Store, and the amount of installs they received while doing so.