Within an interview with TechCrunch on Thursday Apple has confirmed their new Mac Pro, first announced early last year, will launch in 2019, rather than later this year as originally expected.

Speaking to the press last year, Apple’s Senior Vice President of Worldwide Marketing, Phil Schiller said: “We are in the process of what we call “completely rethinking the Mac Pro.” We’re working on it. We have a team working hard on it right now, and we want to architect it so that we can keep it fresh with regular improvements, and we’re committed to making it our highest-end, high-throughput desktop system, designed for our demanding pro customers.”

We want to be transparent and communicate openly with our pro community so we want them to know that the Mac Pro is a 2019 product. It’s not something for this year

TechCrunch notes how Apple claims to be hiring a Pro Workflow Team to better understand the needs of their pro customer base. 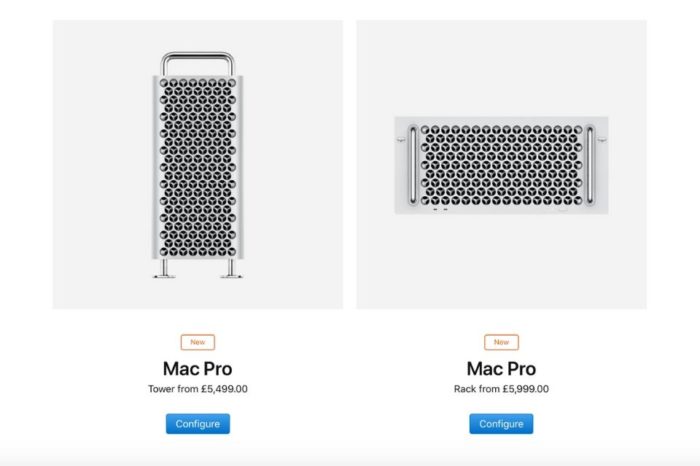 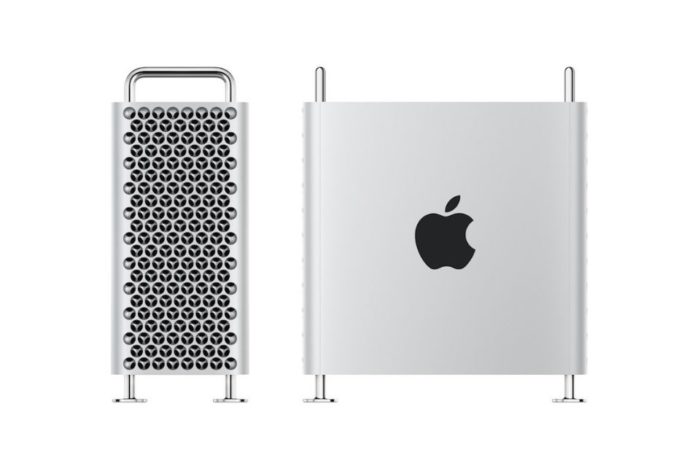 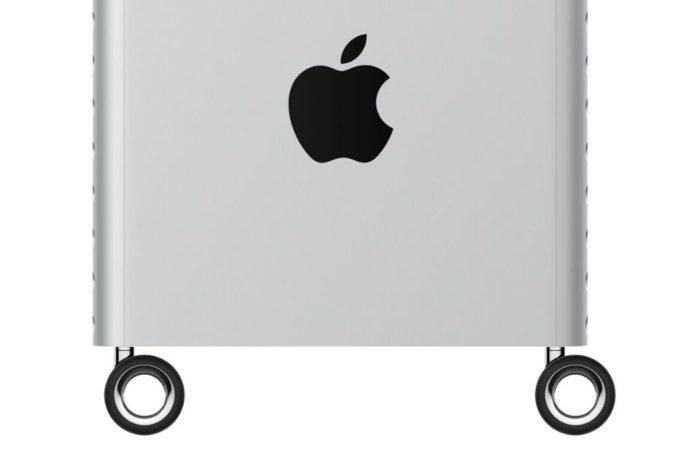