Apple will reportedly introduce new ‘high-end over-ear’ headphones later this year according to KGI’s Ming-Chi Kuo who notes the headphones will be Apple’s equivalent of the Beats Studio 3 for high-quality audio on the go.

Apple’s new over-ear headphones are said to debut in the fourth quarter of 2018 at the earliest, making their “acoustic accessory lineup more complete”. The new ‘high-end over-ear’ headphones will be priced higher than AirPods, and should help boost the business momentum of Primax as the assembly provider.

The report connects with previous claims from Bloomberg that Apple may be planning on upgrading AirPods later this year with be the ability to invoke Siri hands-free using the “Hey Siri” command and added water resistance to the wearable.

Ming-Chi Kuo’s report didn’t mention specifics as to what the new headphones will offer, however it’s likely the accessories will be close linked with Beats, the Apple owned company founded by music producer and rapper Dr. Dre. 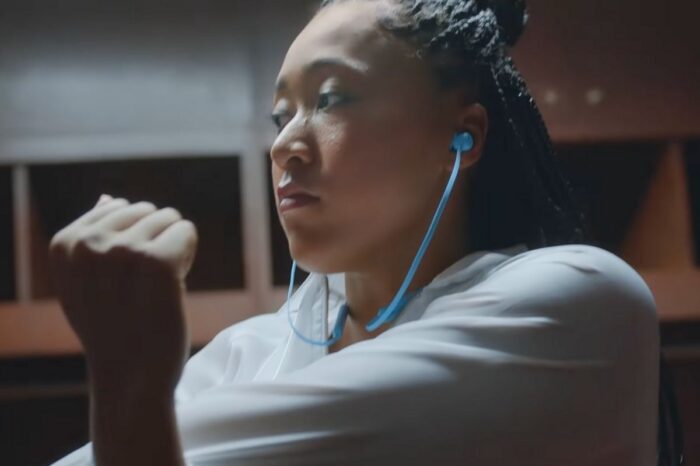 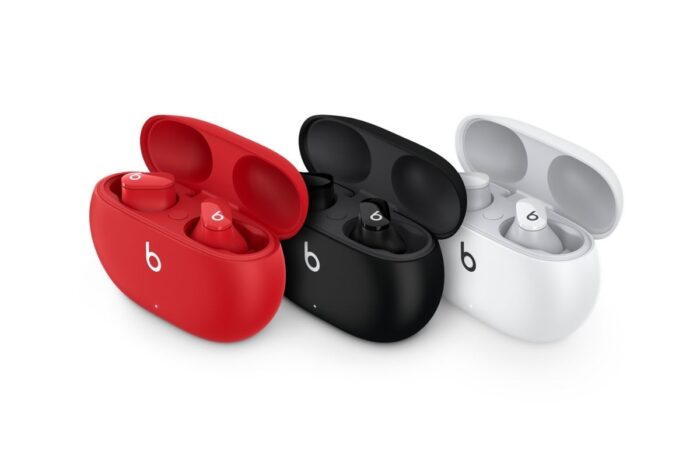 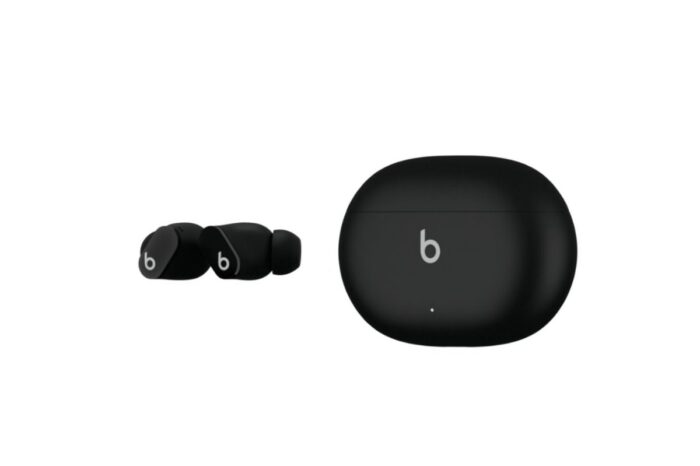