Apple appears to be in the midst of updating their App Review Guidelines to state that apps using Apple emoji for user interface icons are now a misuse of Apple intellectual property. Developers are reporting that the App Review team are rejecting new App Store submissions and updates which contain emoji which are used in non-keyboard based situations.

It appears that the new clause will not impact apps where users are able to type in emoji just like any text, so social networks are perfectly capable of complying, for example. ‘User-editable’ content is acceptable to include emoji (as the user chooses to write the emoji themselves) but, if emoji are used elsewhere within the app or accompanying App Store screenshots it will be breaking the App Review terms.

Apple notes that users are still able to use emoji within their application, as long as they are custom made characters and not the default icons designed by Apple.

So far Apple’s official App Review Guidelines do not clearly mention the new clause regarding emoji usage within applications, however judging by the amount of App Store rejections being issued due to emoji placement its likely an update will be published soon.

App Store Review just rejected the Binary of the newest version of @getBittracker because we use emoji in the app and therefore apparently broke copyright rules.

Yep, that’s true. We’re talking about emojis in screenshots, but more importantly also within the app as raw text. pic.twitter.com/Ayx1HFFbnj

what about using them not as assets in a game, it just to “decorate” your ui? pic.twitter.com/4DkixxSbXL 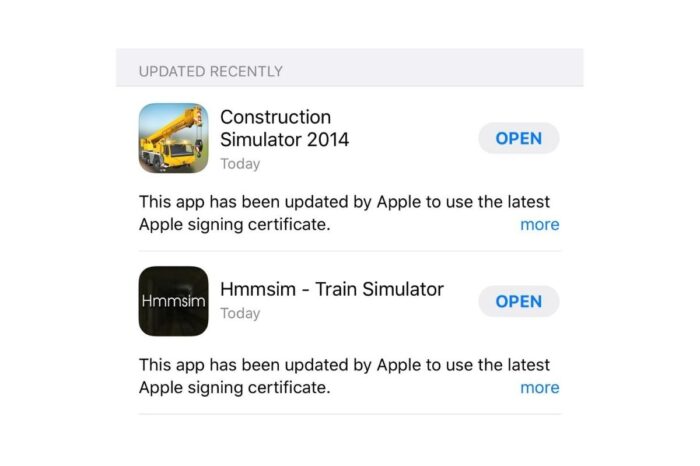 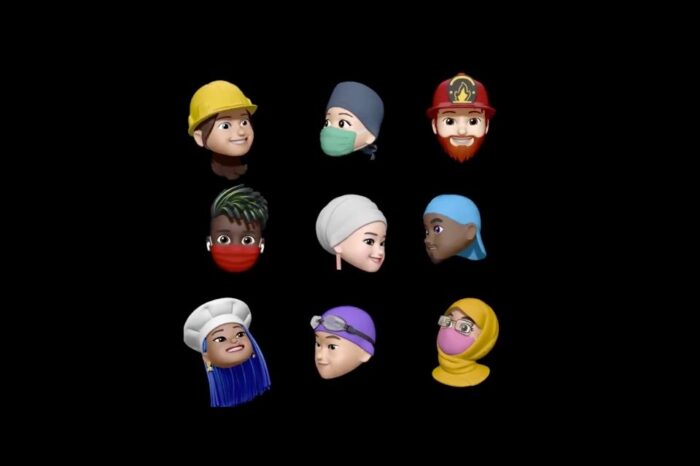 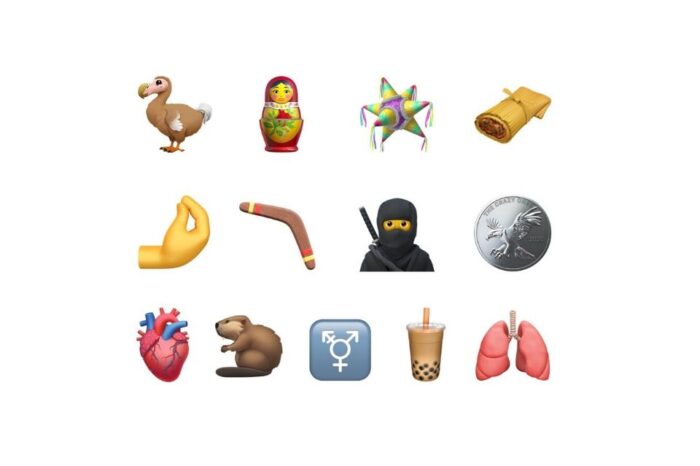