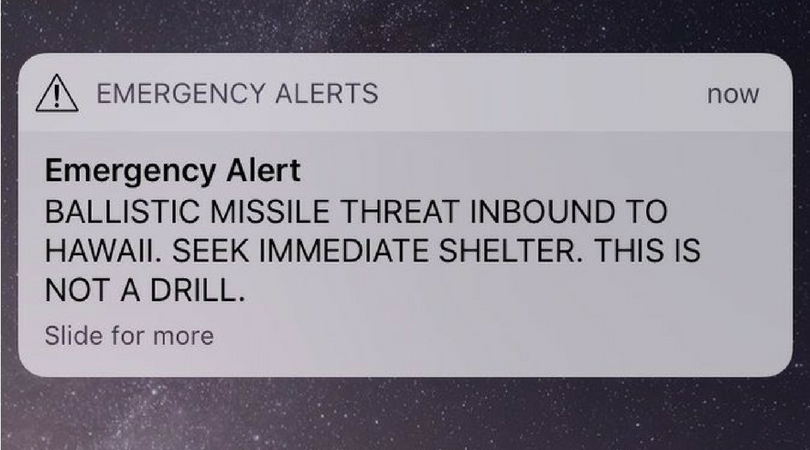 Hawaii was thrown into a frenzy today as officials mistakenly sent a ‘ballistic missile threat’ emergency notification to iOS users warning them of an incoming missile.

State of Hawaii officials claim the emergency notification was sent mistakenly during a training exercise, blaming a “technical issue” and ruling out hacking as a cause of the alert.

The terrifying notification reported… “Ballistic missile threat inbound to Hawaii. Seek immediate shelter. This is not a drill,” read the message, all in capital letters, followed by another 45 minutes later which said “There is no missile threat to Hawaii or danger to the State of Hawaii. Repeat. False Alarm.” 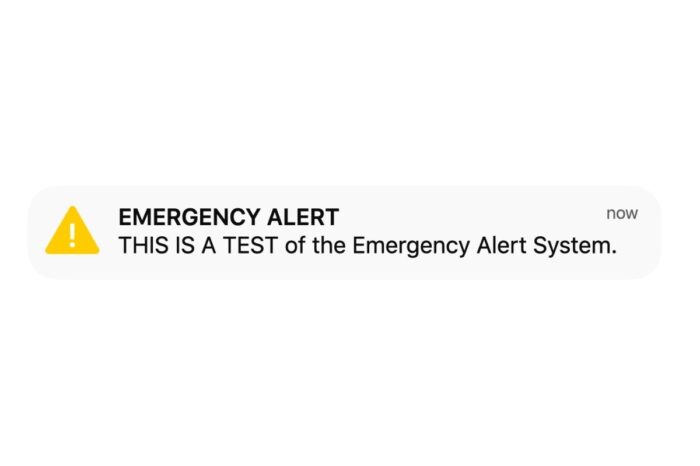 UK to test Emergency Alerts on iPhone next week

How to turn off Emergency Alerts on iPhone
Copyright © 2022 The Apple Post. All rights reserved.