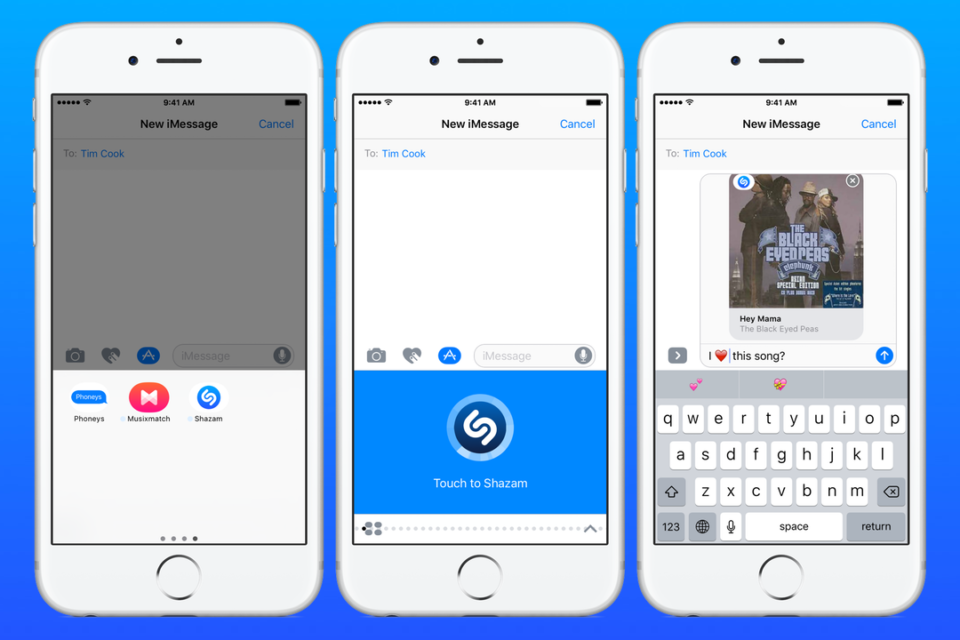 According to TechCrunch, Apple is purchasing music recognition service Shazam for around $400 million, one of the most high-profile acquisitions since the company acquired Beats Electronics in 2014.

The report claims Apple plans to make the purchase public knowledge on Monday, however it’s a possibility Apple may delay the announcement while the deal is processed and they take control of the service.

Shazam has been built into Siri since iOS 8, with iPhone, iPad and iPod touch users able to ask Siri “What song is this?”, with the personal assistant using Shazam technology to identify the song being played. 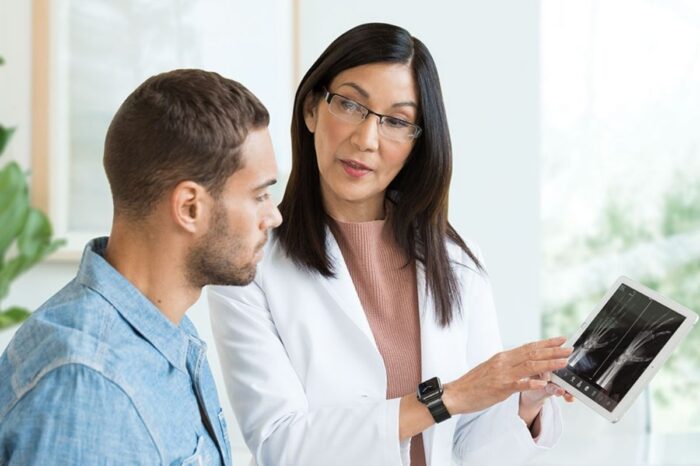 UK government giving up to 11,000 free iPads to care homes across England