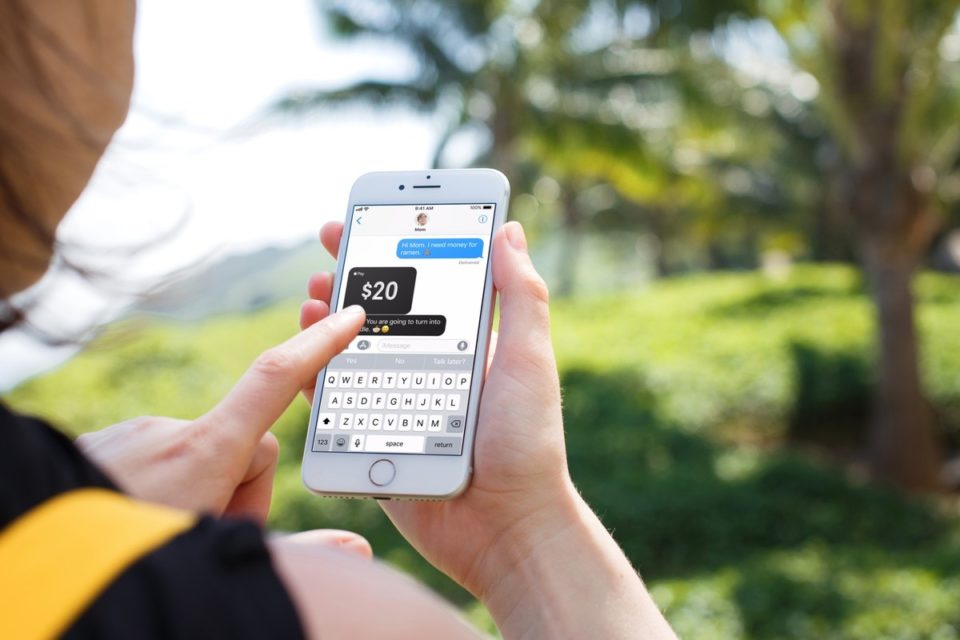 After numerous developer betas, the public release of iOS 11.1 is nearing, however leaked watchOS 4.1 release notes hint that Apple Pay Cash may not be launching as expected with Apple’s next iOS software release.

While Apple’s website claims the service is launching in “Late October“, the lack of mentioning of the service in the leaked watchOS 4.1 release notes hint that Apple may not be ready to launch the service initially in the United States.

Apple’s new person-to-person payments feature will allow users to send money to friends and family members through the official Apple Pay iMessage app. – According to Apple, when a user is paid they will receive an “Apple Pay Cash” account, which they can then use instantly to make a purchase using Apple Pay in stores or online, send as a payment to someone else, or transfer it from Apple Pay Cash to their bank account. 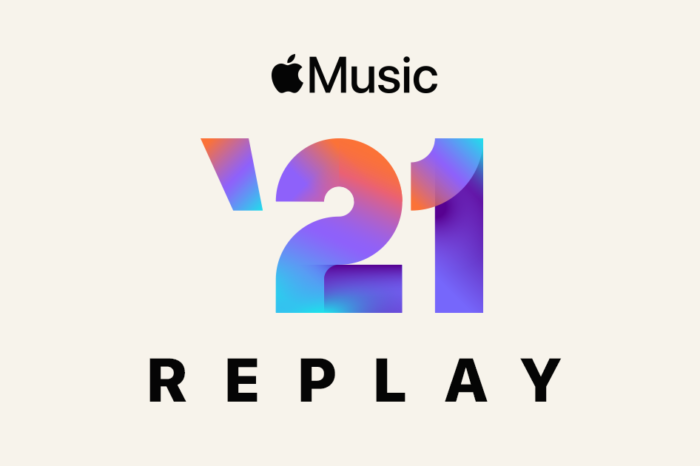