Apple Pay Cash launching in “Late October” according to Apple.com 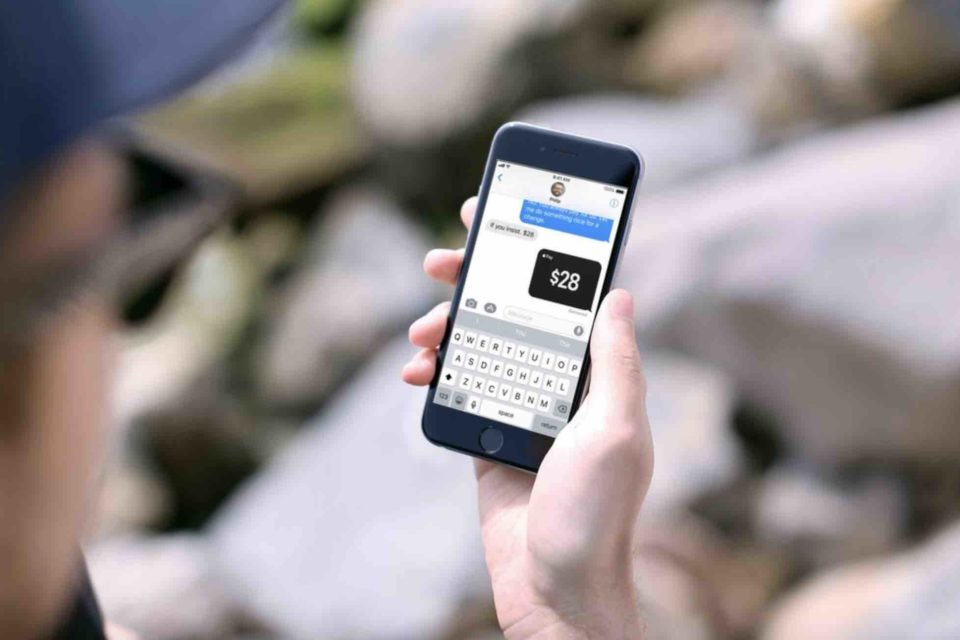 According to the fine print of Apple.com, the company appears to be preparing their new person-to-person payment service, Apple Pay Cash, for launch in the United States during “Late October”.

While the website doesn’t reveal very many details regarding the rollout of Apple Pay Cash, searches of international Apple websites back up previous reports which noted that the payment service would be exclusive to the United States, with additional countries likely to be added in the future.

According to Apple, when a user is paid they will receive an “Apple Pay Cash” account, which they can then use instantly to make a purchase using Apple Pay in stores or online, send as a payment to someone else, or transfer it from Apple Pay Cash to their bank account. 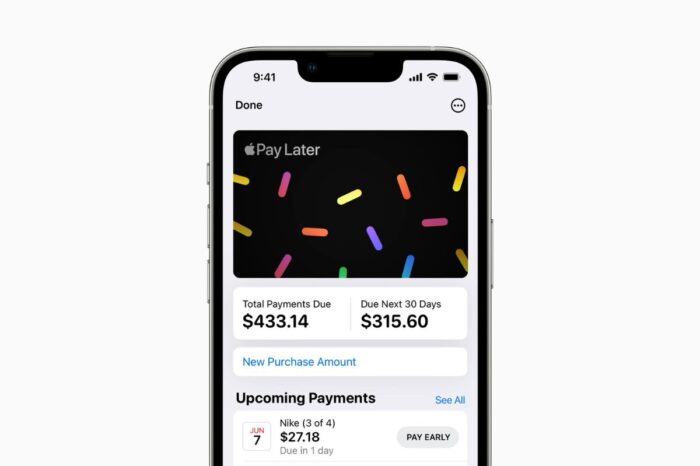 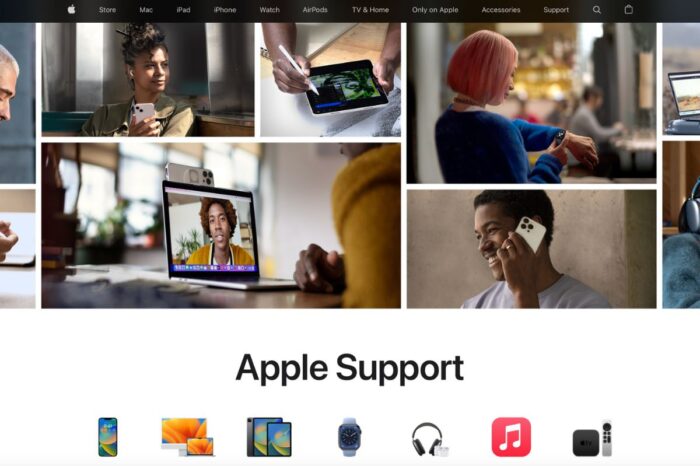 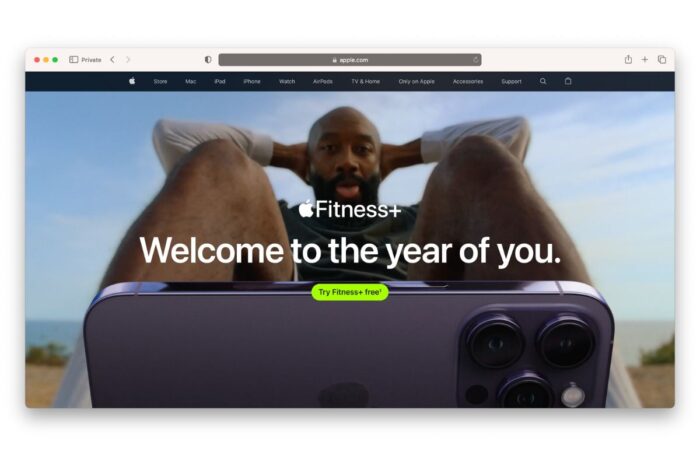