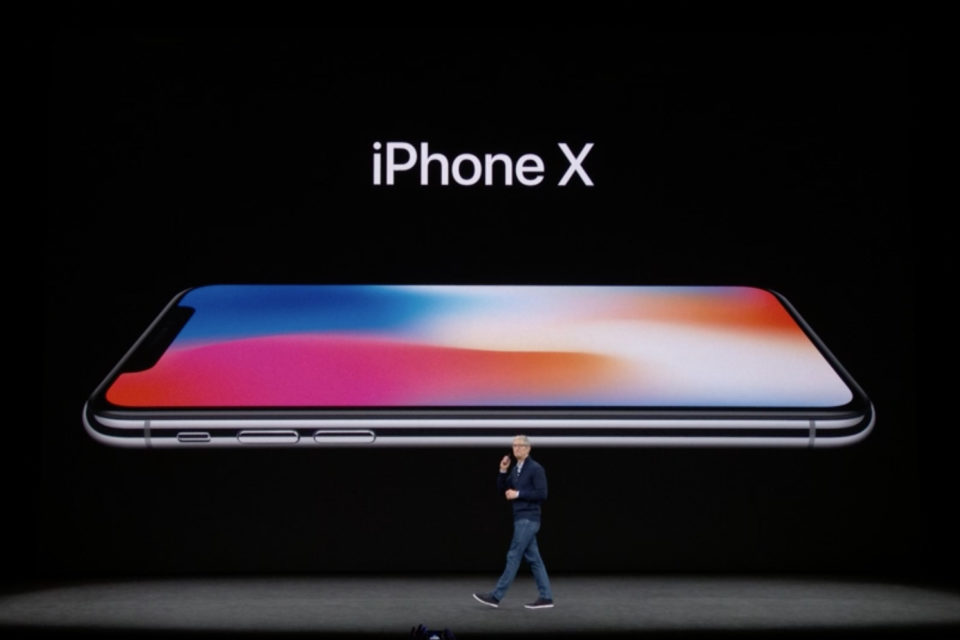 After months of anticipation, Apple has today revealed the all-new iPhone X which features a stunning all-screen design, with Face ID facial recognition and wireless charging, a device Apple says will “set the path for technology for the next decade”.

The iPhone X, pronounced “iPhone Ten”, features a 5.8-inch Super Retina OLED edge-to-edge display with 2436 x 1125 resolution and 458ppi, HDR support, Dolby Vision, HDR10, and True Tone. The Home Button has been removed from the iPhone X, with Apple adding a new Tap to Wake feature which works alongside Raise to Wake.