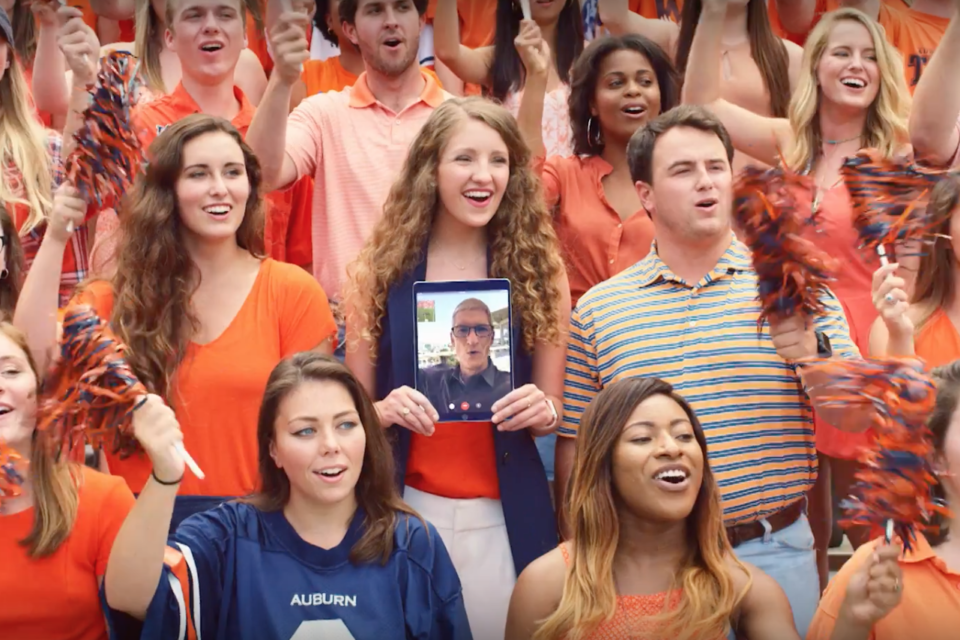 The first commercial shows a group of Auburn University alumni yelling “War Eagle!”, a tradition at the university of the eagle flight at the opening of football games, including Tim Cook who can be seen watching the game through an iPad Pro from the company’s headquarters in California.

The second commercial focuses purely on Tim Cook, with the Apple executive promoting the university from his own experience when he was a student and earned his Bachelor of Science degree in Industrial Engineering. 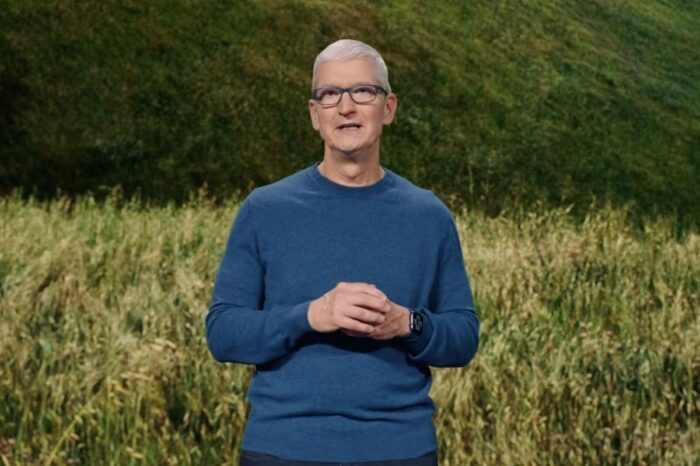