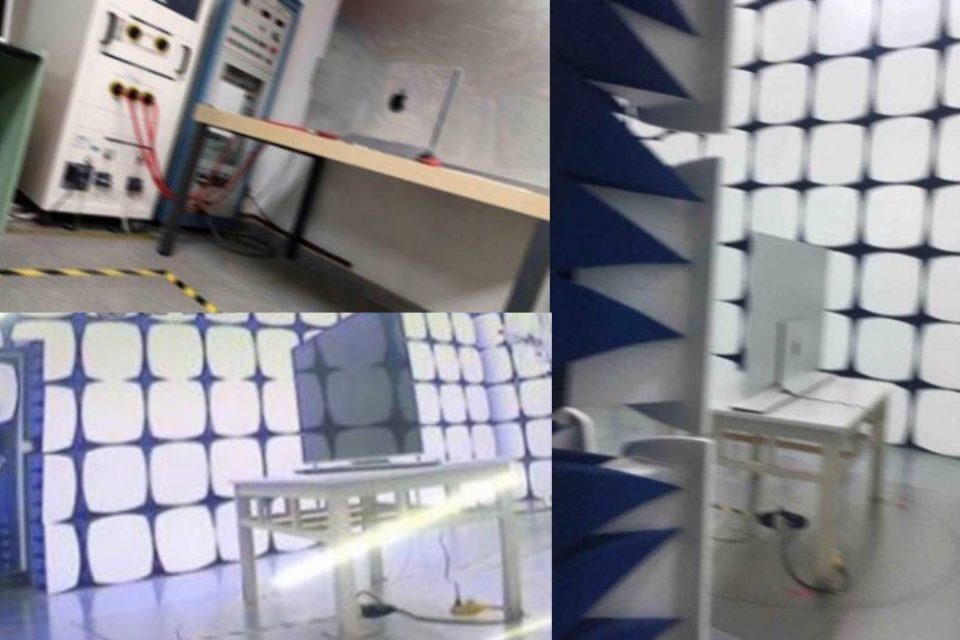 New images posted to Chinese microblogging site Weibo claim to show an ‘Apple OLED TV’ within a secret testing facility, showing a large 60-inch screen with a narrow metallic frame and body. The blurry images appear to show the television screen on a rotating testing bed, hooked up to testing equipment and sensors in an insulated room.

While it’s hard to see from the leaked images, it’s said that the Apple branded OLED television will have a camera presumably for FaceTime video calling and potentially for further integration with Apple’s newly announced augmented reality framework, ARKit.

A report from The Wall Street Journal back in 2015 claimed Apple had scrapped plans for their own ultra-high-definition television set ‘more than a year ago’ due to the fact the company was struggling to find any new, untapped features that would strongly differentiate their screen from Samsung, LG, and Sharp. 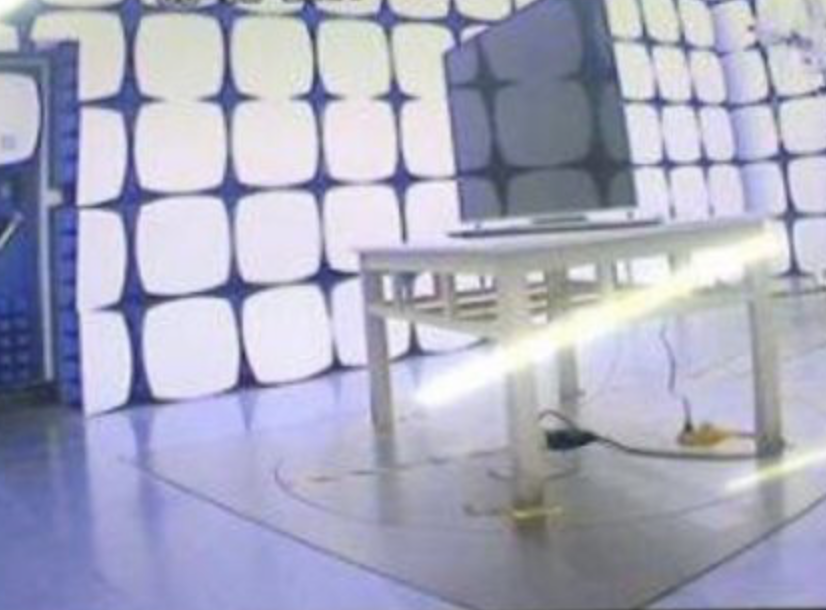 At this point in time it’s probably best you don’t hold your breath for an Apple television set, the company is known for secretly testing products that never actually make it into the hands of the public however, with that being said it’s interesting that Apple could again be looking into producing their own competing OLED TV for launch at some point in the future.