According to local sources, Apple supplier Wistron is preparing to start production of an updated iPhone SE scheduled to launch at some point during early 2018. The report which comes through Focus Taiwan claims Apple will be making Wistron in India one of their main iPhone SE suppliers for world-wide orders in an effort to build its share of the Indian smartphone market.

It looks as if a previous report which pointed to Apple launching a refreshed iPhone SE in August is now invalid, with Apple seemly waiting until the iPhone 7s, iPhone 7s Plus and iPhone 8 are out before tackling this ageing handset. – It’s believed Apple will remove A9 chip used in the iPhone 6s from late 2015 to the A10 which is currently found in the iPhone 7 line.

Taiwan-based contract electronics maker Wistron Corp. is preparing for expansion of its production base in India to produce the next-generation smaller iPhone — the iPhone SE — according to sources in the South Asian country. According to the sources, Wistron is expected to start to ship the new iPhone SE — which is expected to be more affordable than larger iPhones for many Indian consumers — in the first quarter of next year. They said that Wistron is in talks with the Karnataka government for an extra piece of land for its production expansion, hoping it will double or even triple its production capacity over the next five years. 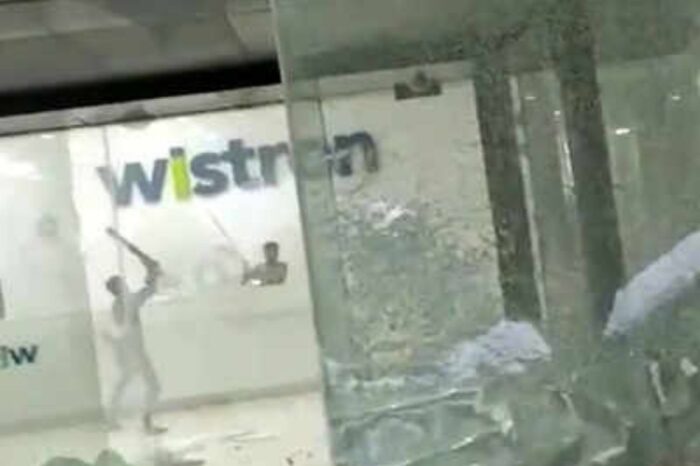 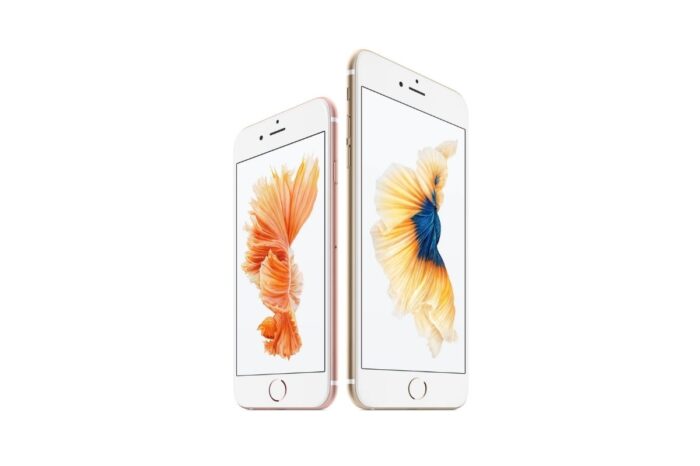