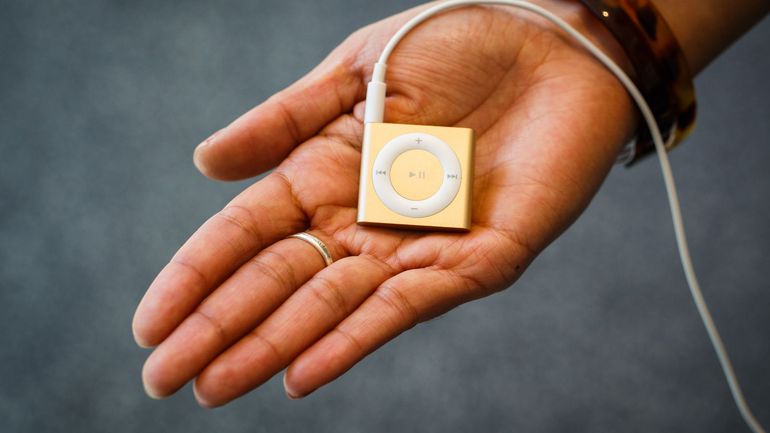 In a surprise move today, Apple has quietly discontinued both the iPod Nano and iPod Shuffle, removing mentioning of the devices from their website and online stores worldwide, making the iPod touch Apple’s last standing iPod product.

The iPod category has been neglected over recent years, with Apple moving the iPod to their “Other Products” category since their 2014 quarterly earnings report. Apple last updated the iPod nano in October 2012 and the iPod shuffle in September 2010, and ever since then the devices have been left in the cold, with the iPod Nano still using an iOS 6 style UI inconsistent to Apple’s modern day design elements. 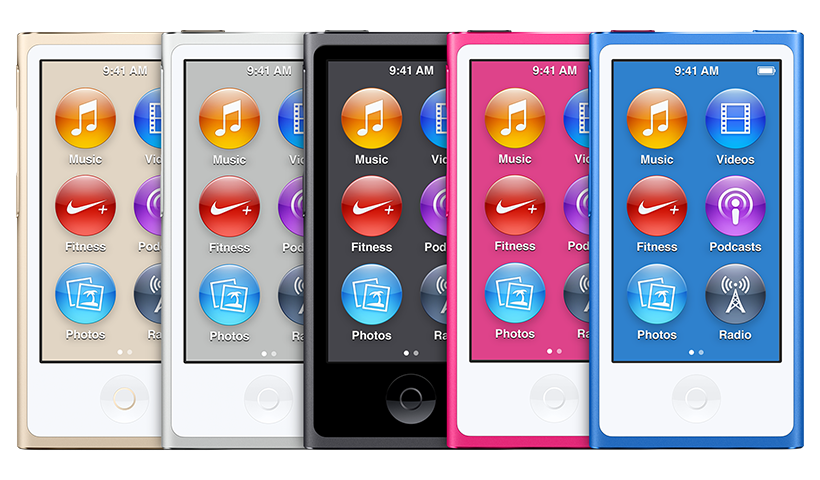 Apple has said: “Today, we are simplifying our iPod lineup with two models of iPod touch now with double the capacity starting at just $199 and we are discontinuing the iPod shuffle and iPod nano. The iPod touch is now available in 32GB and 128GB storage options, with the latter priced at $299.” 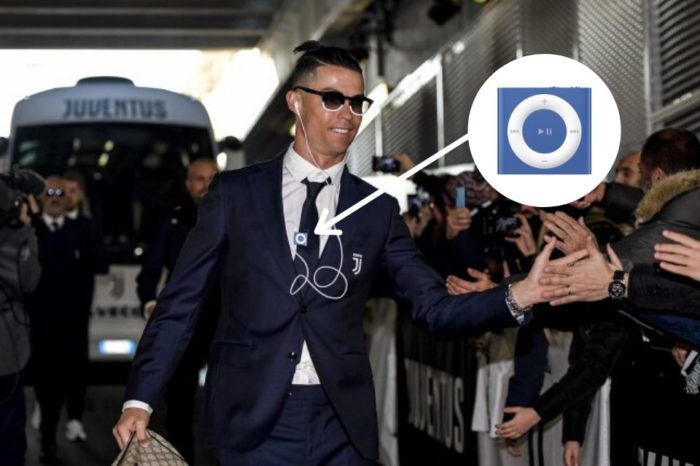