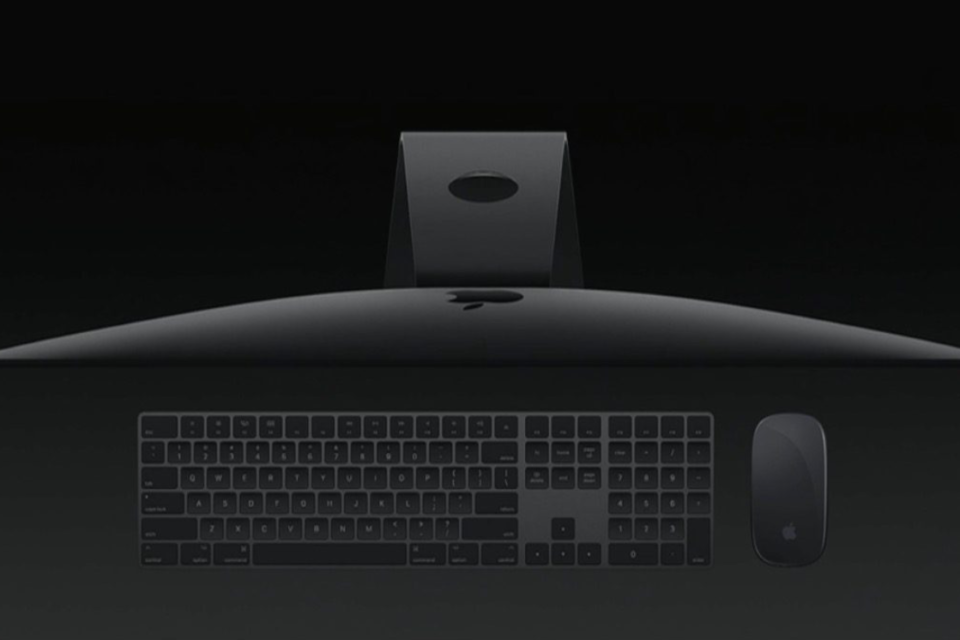 As expected following stock shortages and regulatory filings, Apple has introduced updated iMac and MacBook Pro models that add Intel’s Kaby Lake processors and new displays which on the iMac are 43 percent brighter than before.

The iMac was the first to see a speck bump, with the machines getting up to three times more powerful graphics abilities in comparison to previous generations, faster processors, Thunderbolt 3, and faster storage options. Asides from gaining Intel’s Kaby Lake processors, Apple’s 13-inch MacBook Pro without Touch Bar received a price reduction, now starting at $1,299.00.

Giving us a sneak peak into whats to come in the future, during the keynote Apple quickly introduced the iMac Pro, their ‘most powerful Mac ever’. The new pro machine, available in a Space Grey casing, will feature a 1080p FaceTime camera, a 5K built-in display, 8-core Xeon processors, Radeon Vega graphics, 32GB ECC memory, and 10GB Ethernet as well as four Thunderbolt 3 ports with support for up to two 5K displays. – The new iMac Pro will be priced at $4,999.00 and will be available in December.

The MacBook Air will also see a speed improvement.