According to KGI Securities analyst Ming Chi Kuo, one of the most accurate and reliable voices on all things Apple, the highly anticipated iPhone 8 will still launch in September despite reports from Asia that claimed otherwise, however it’s said that the smartphone will suffer  ‘severe’ stock shortages due to delayed production.

Kuo’s report today noted that although the handset will be hard to find after launch, the delay “won’t undermine actual demand,” as long as the iPhone 8 lives up to the hype, adding that those wishing to get their hands on the device might be forced to wait as long as the first quarter of 2018.

The ‘severe’ stock shortages will be a result of the device’s intricate manufacturing processes, thanks to numerous upgrades including its customized OLED panel, new 10-nanometer A11 processor, all-new 3D Touch module, substrate-like printed circuit board, and 3D sensing.

Production ramp up of OLED iPhone could be delayed to October-November (previously estimated to be August-September, as in previous years). That said, if new features, such as 3D sensing, can provide good user experience, a temporary supply shortfall won’t undermine actual demand, which may be deferred to 1H18. In that case, potential contribution starting late-2Q17 from OLED iPhone could be partially delayed by 3-6 months for related suppliers.

Last week The Apple Post reported that profound Apple leaker Sonny Dickson shared what appeared to be iPhone 8 design schematics that show a vertically-positioned dual-lens camera, a rear Touch ID sensor as well as an aluminium casing rather than a glass backing which was previously speculated.

iPhone 8 looks to be taking a new direction pic.twitter.com/mG19bcDYiC 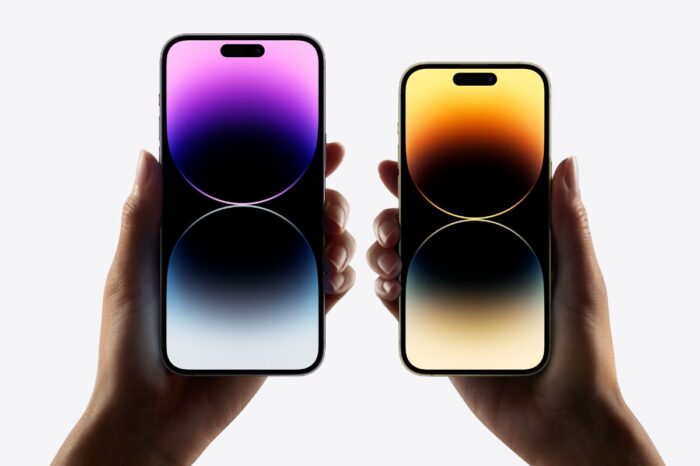 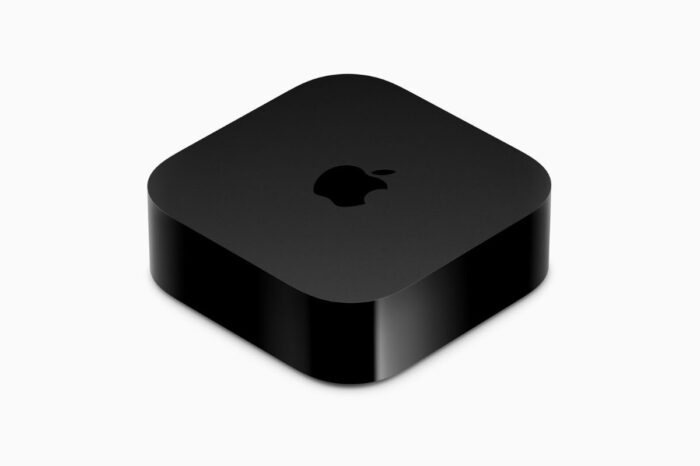