After speaking with The Verge earlier today and confirming the release, Apple has launched Clips, their newly announced video editing app onto the App Store, available to download on iOS devices running iOS 10.3 and later.

Clips is a tool that allows you to produce square videos that can easily be shared on social media networks like Facebook, Instagram, and Twitter. As well as letting users record live video footage, Clips lets you record within the app or import media from your photo library, putting together simplified editing tools like a streamlined iMovie. Clips was first revealed alongside Apple’s updated 9.7-inch “Budget” iPad last month and has been hidden from the App Store since… Until now.

Announcing the new application online via their Newsroom, Apple says… 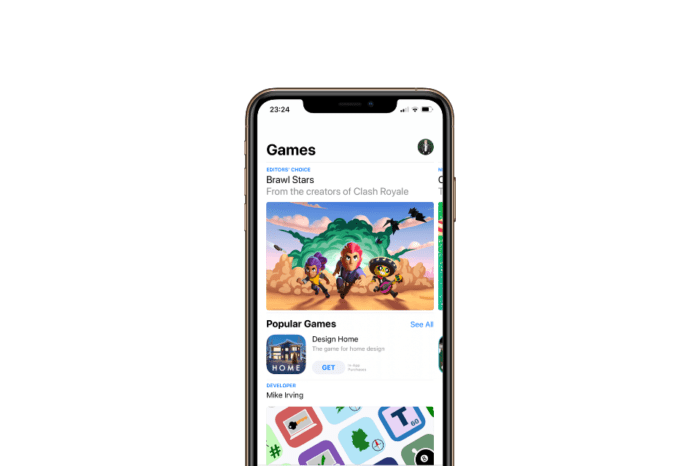 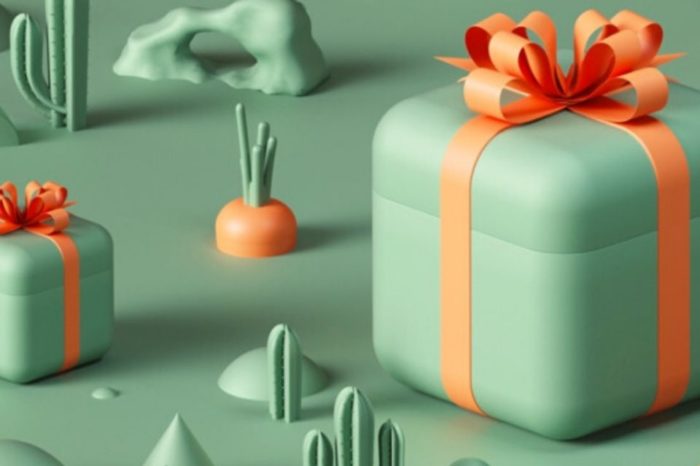