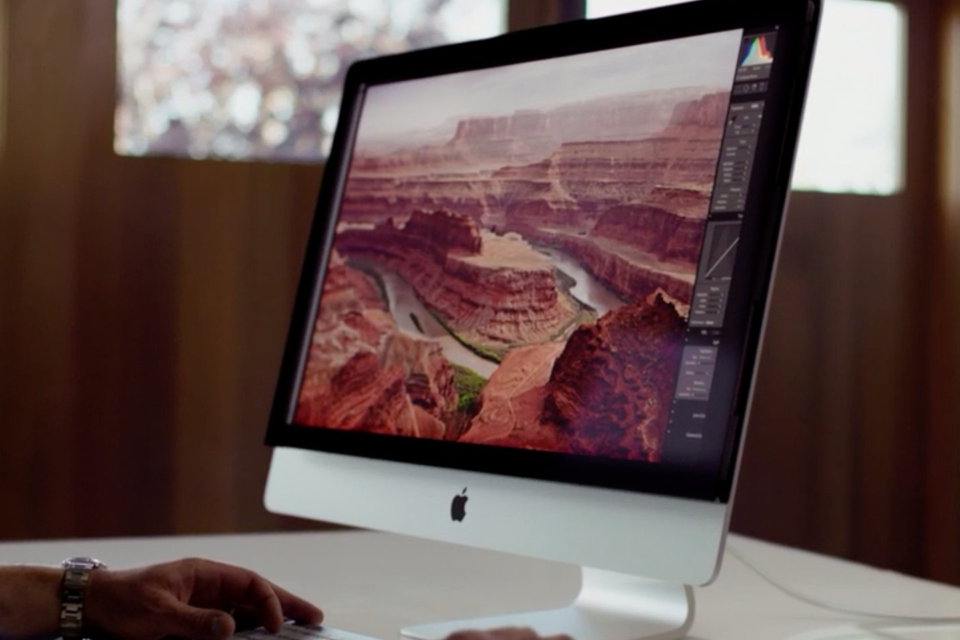 Speaking to the media today, Apple’s Phil Schiller and Craig Federighi have confirmed that the company is working on a new iMac which is expected to launch later “this year”, with the machine expected to be geared more towards “the pro market”.

Although Apple did not share specific details about what to expect from the new 2017 iMac, at least one model is said to have the option for a new and likely faster AMD graphics chip however as of yet not very many reliable reports have surfaced.

“Apple has ‘great’ new iMacs in the pipeline, slated for release ‘this year’, including configurations specifically targeted at large segments of the pro market,” Schiller said, while adding that at least one of these forthcoming iMac models would be geared specifically towards the Pro segment of the market. – Craig Federighi said…

That is a pretty incredible evolution that we’ve seen over the last decade. The original iMac, you never would’ve thought as remotely touching pro uses. And now you look at today’s 5K iMac, top configs, it’s incredibly powerful, and a huge fraction of what would’ve traditionally — whether it’s audio editing, video editing, graphics, arts and so forth — that would’ve previously absolutely required the Mac Pros of old, are being well-addressed by iMac. But there’s still even further we can take iMac as a high performance, pro system, and we think that form factor can address even more of the pro market.