AppleCare+ can now be purchased one year after buying an iPhone, a step up from Apple’s previous 60 day purchase window

Apple has updated their AppleCare+ purchase window for iPhones according to a report from MacRumors who claims to of received the news from a senior AppleCare advisor. The new policy will mean customers can purchase AppleCare+ one year after buying an iPhone, a step up from Apple’s previous 60 day purchase window.

Apple hasn’t updated their website to reflect the new policy change or officially confirmed the new time-frame however, it would make sense as it would bring AppleCare+ for iPhone in line with AppleCare for Mac and Apple TV, which can also be purchased up to one year after the devices are purchased. While the new one year window for AppleCare+ on iPhone covers EarPods, Lightning to USB cables, and batteries that retain less than 80 percent of their original capacity, the advisor reportedly told the source that the iPad, iPod touch, and Apple Watch owners still are unable to purchase AppleCare+ after the standard 60 day policy window has passed.

AppleCare+ for iPhone provides users with 24/7 priority access to AppleCare advisors via chat or phone for up to two years after the device’s original date of purchase. Without the plan, iPhone owners are covered by a limited one-year warranty and 90 days of complimentary telephone support.

Every Apple TV, Apple Watch, iPad, iPhone, iPod, and Mac and display comes with complimentary telephone technical support and a limited warranty from Apple. The AppleCare Protection Plan and AppleCare+ extend your service coverage and give you one-stop service and support from Apple experts. – Apple. 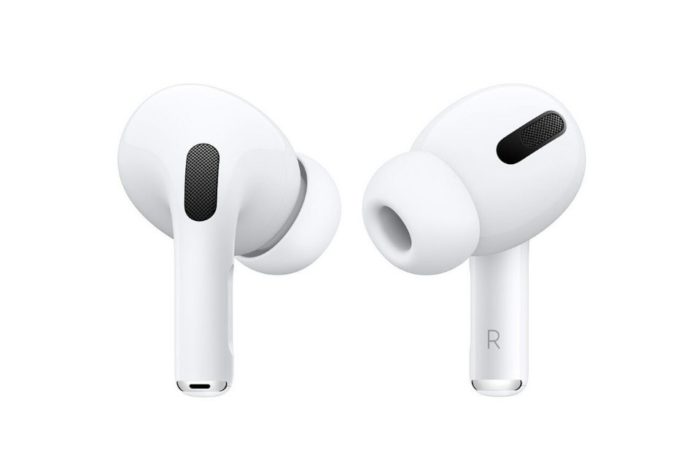 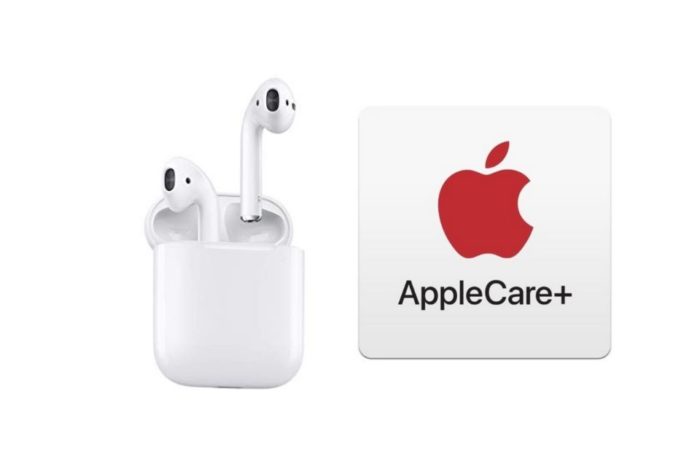 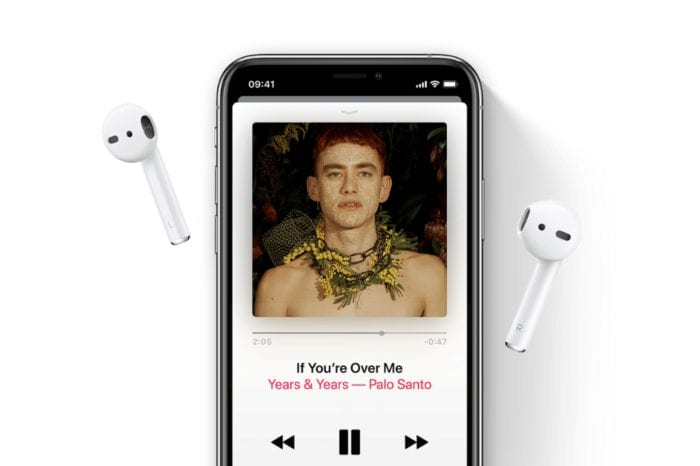 Apple announces Services revenue hits all-time high of $11.5 billion in Q2 2019
Copyright © 2020 The Apple Post. All rights reserved.
To abide by EU legislations we must inform you that we use cookies in order to offer an enhanced, more intuitive browsing experience.OkRead more