First launched alongside iOS 7 in October 2014 as a way  to make it easier for people buying a second-hand iPhone, iPad, or iPod touch to avoid getting a device that is locked with Activation Lock, over the weekend Apple unexpectedly pulled the service from iCloud as well as removing any mentioning of the tool within their official Find My iPhone support documentation.

While the tool was useful for many, late last year a handful of iPhone 7 buyers were locked out of their new devices following a glitch with the secure system, leaving those lucky enough to of snatched one of the early batches of iPhone 7 handsets with a disabled phone which required a full device replacement to be issued. – As of yet, Apple haven’t commented not the removal of the system.

Got my brand new iPhone 7 Plus… with an activation lock on it… WTF? Anybody else with the same problem? 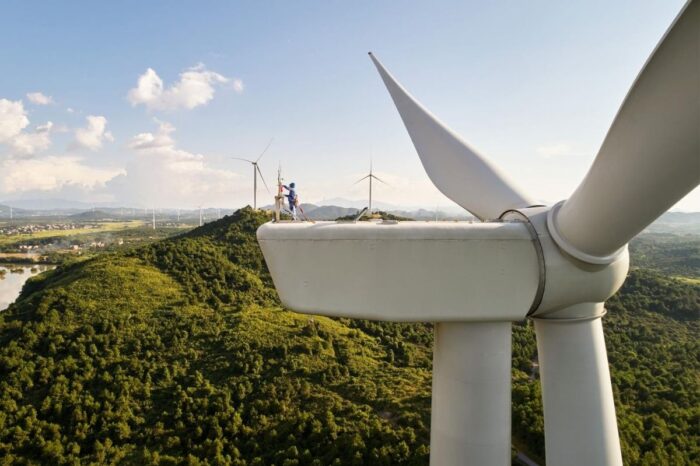 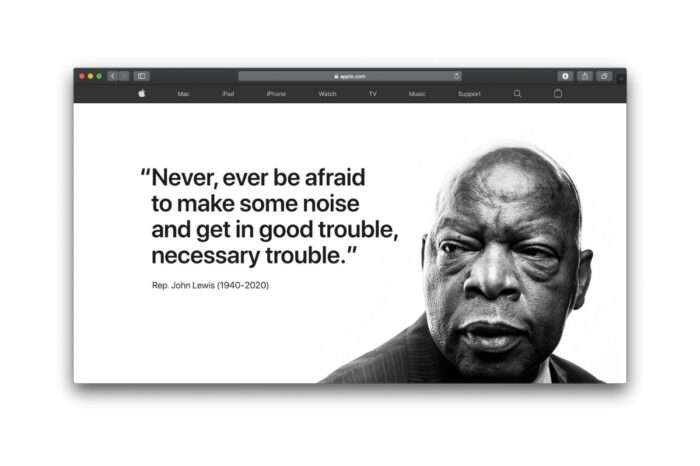