Redhead emoji are on the agenda at the next Unicode Technical Committee meeting, hosted by Apple next week 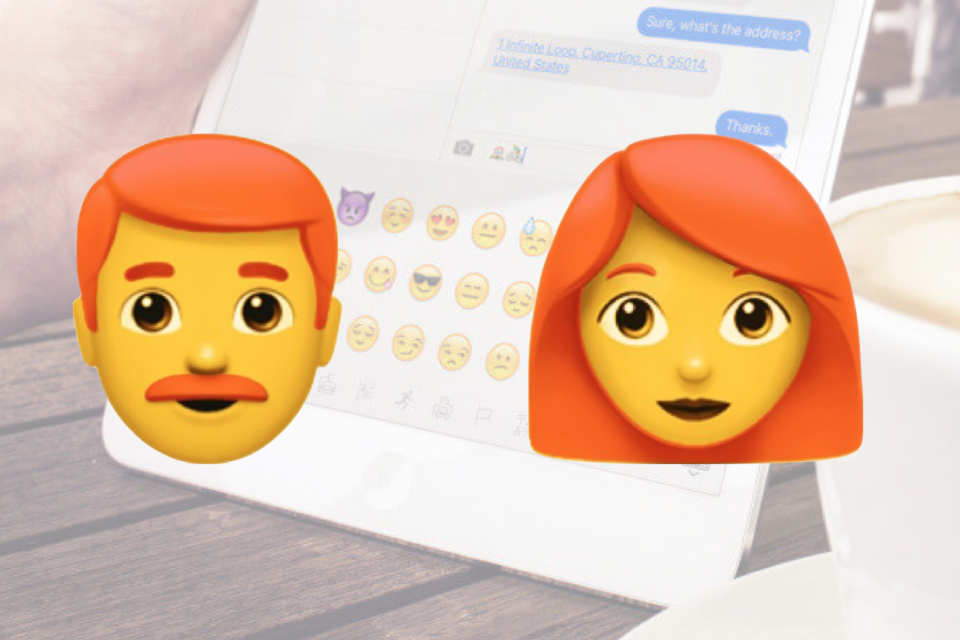 According to Emojipedia, Redhead emoji are on the agenda at the next Unicode Technical Committee meeting, hosted by Apple next week to discuss the possibility of adding a male and female emoji with a new, pale skin tone and red hair.

Emojipedia claim that Unicode could add the new redhead emoji to other existing emoji such as the runner, dancer or range of professionals. As only 1-2% of the worlds population have red hair, it’s unclear if Apple will decide to go ahead and add the new colour within Unicode 10.0 which is expected to reach iOS in 2018.

Redheaded smartphone users have long awaited Apple adding an emoji to better represent their auburn locks, with a petition that already has over 20,260 supporters on Change.org campaigning for their ‘glorious gingerness’ to make it onto the screens of iOS users worldwide.

It should be noted that no formal decision has been made on whether a redhead emoji should or would be approved at all. The outcome of this discussion may shed more light on if this will happen, and if so, how extensive the redhead support will be said Emojipedia.

A new skin tone option could allow any emoji to have red hair, but only with pale skin. pic.twitter.com/0ITzQyWOqp 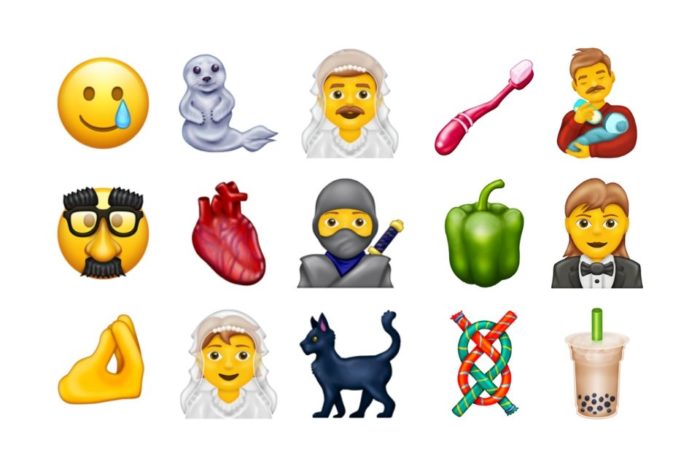 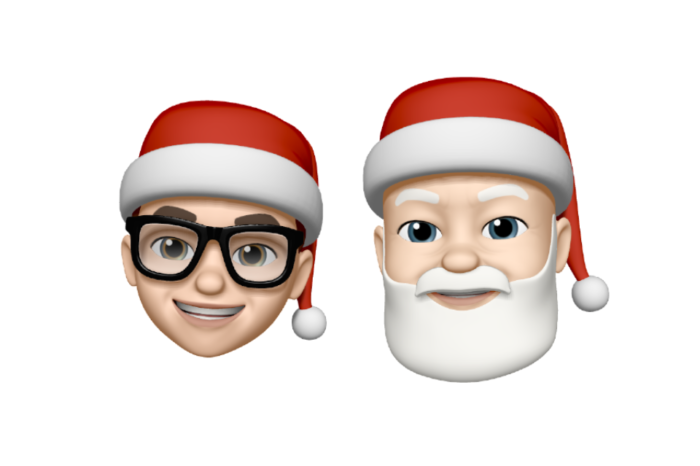 Apple releases iOS 13.2, featuring Deep Fusion, new Emoji, Siri enhancements, and more
Copyright © 2020 The Apple Post. All rights reserved.
To abide by EU legislations we must inform you that we use cookies in order to offer an enhanced, more intuitive browsing experience.OkRead more