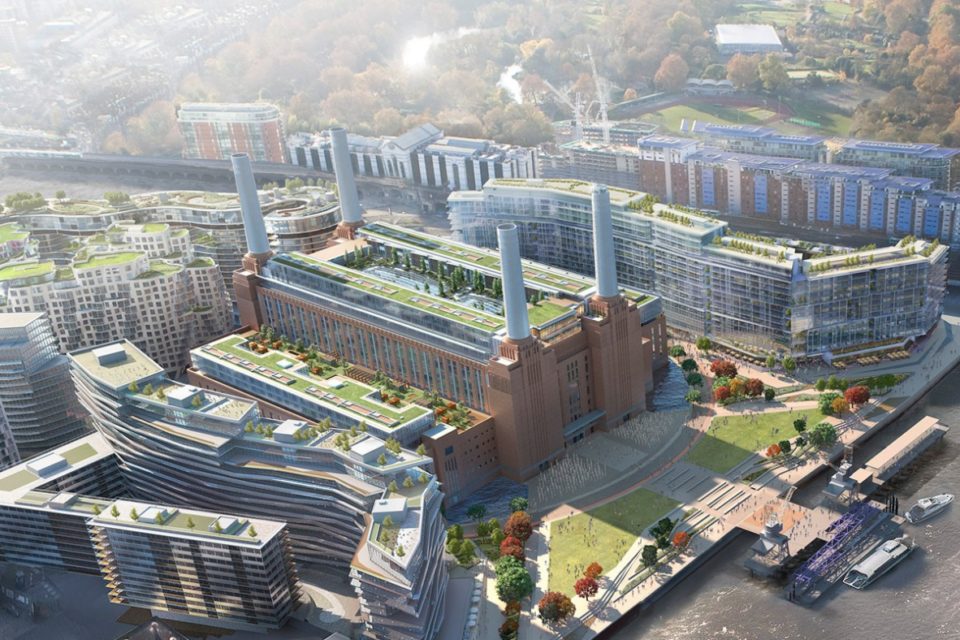 Late last month, The Apple Post reported that Apple had announced plans to open a new UK headquarters in London’s Battersea Power Station and today, BusinessInsider has shared new developer footage showcasing what the £14 billion site shall look like when completed in 2021.

Owning 40% of the old power station, Apple shall share the building with tenants of luxury apartments and three levels of retail space. Once opened, 1,400 Apple employees shall work on the site however, Apple’s new campus can accommodate up to 1,600 additional staff (3,000 in total), leaving room for future expansion and growth. 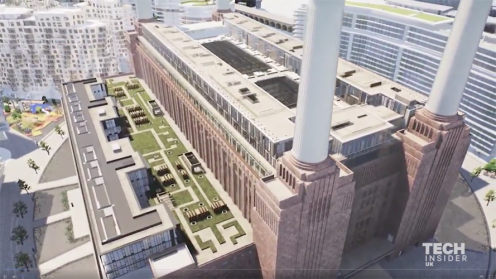 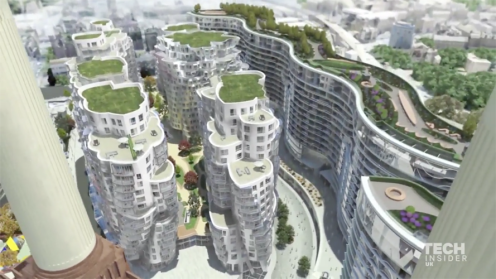 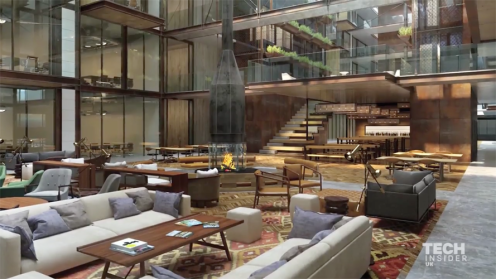 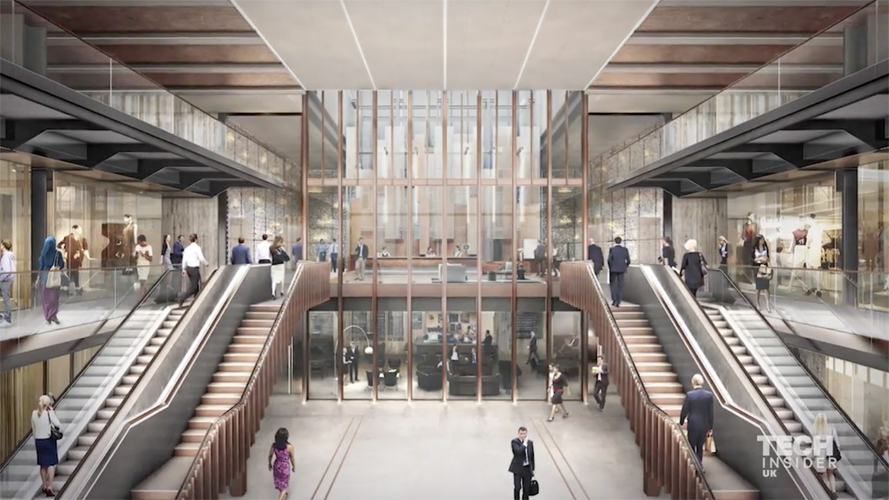 According to Apple, their main European offices will remain in Cork, Ireland, where it employs 4,000 people, adding that “It’s a great opportunity to have our entire team working and collaborating in one location while supporting the renovation of a neighbourhood rich with history,” adding that “our new London campus will be based in a magnificent new development at one of the city’s best-known landmarks.”.

Apple’s new campus is one of the biggest single office deals signed in London, outside the City and Docklands area, in the past two decades, inevitably bringing new jobs to those across the UK.

You can watch the video here: BusinessInsider. 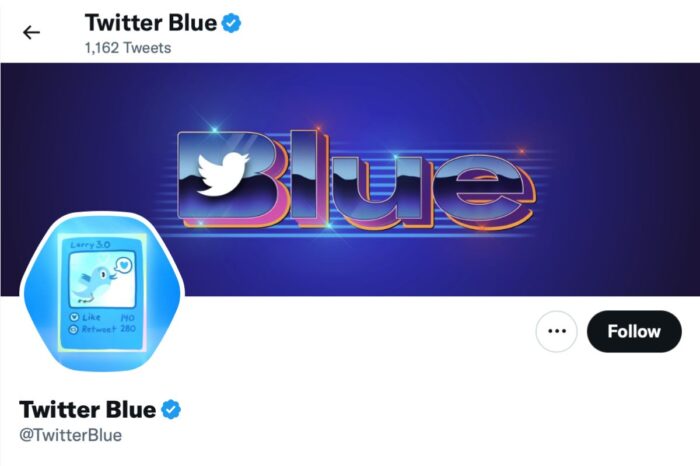 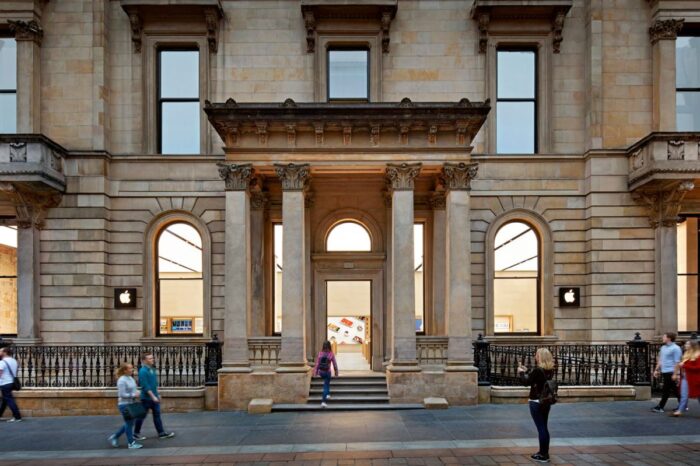