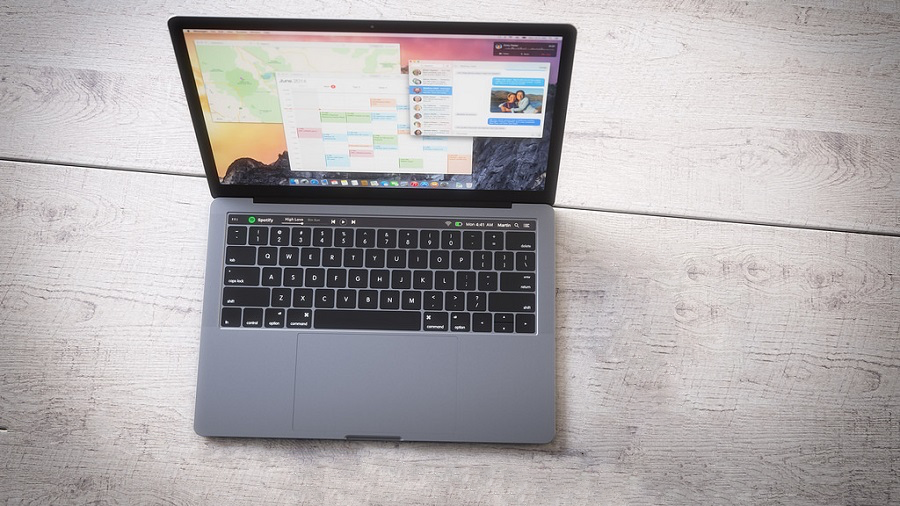 As September comes to an end; Apple is reportedly planning a Keynote for late October to refresh the Macbook Pro line-up, adding Touch ID, an OLED screen and new Skylake chip to the laptop computer following no mention of the Mac at the company’s iPhone 7 launch last month.

Planned to coincide with the official sale date of Apple’s AirPods, confirmed by Apple to launch in October alongside the public release of the iPhone 7 Plus’s camera portrait mode; Apple’s next Keynote is destined for the end of October, in time for the holiday shopping season.

The new, thinner and lighter Macbook Pro line up is reported to feature Touch ID support alongside a small OLED strip towards the top of the keyboard to allow users to see information such as battery charge, WiFi status and time.

According to multiple sources, Monday 24th October is predicted to be the date chosen to unveil the new Macbook Pro to the public, with many speculating Apple will also unveil a 5K stand-alone display to replace the dated Apple Thunderbolt Display.